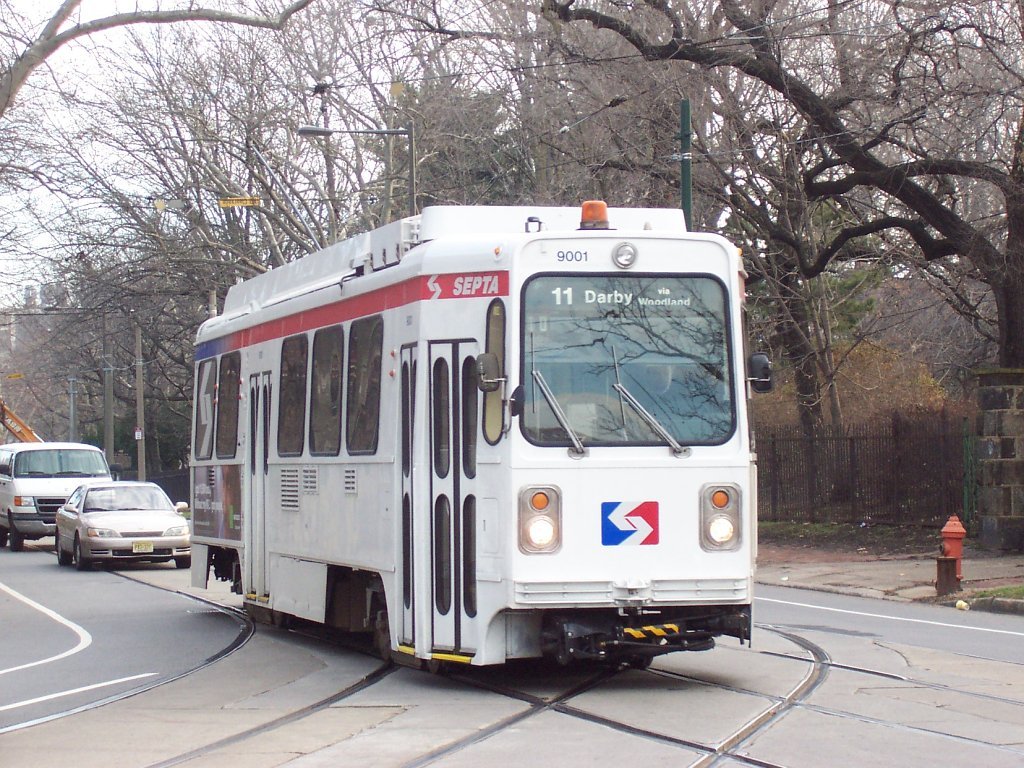 Authorities in Pennsylvania are searching for a suspect or suspects in a public bus shooting that left a young man critically injured early Thursday morning.

According to WPVI, shots rang out on a SEPTA bus in Philadelphia early Thursday morning just south of City Hall. One passenger was shot by the time the bus driver pulled over and opened the doors to let passengers out. All but the critically injured 29-year-old man escaped the vehicle; including, presumably, the shooter.

The victim was shot in the chest and was reportedly “slipping in and out of consciousness” moments after the shooting. He was transported to the hospital in critical condition.

Philadelphia police believe the shots were fired from the bus, not into the bus.

Investigators are counting on surveillance camera footage to help put together more details of the shooting, and are also asking any witnesses to come forward.

“We’re pretty positive that the SEPTA bus cameras recorded the incident. We’re also pretty confident there’s going to be exterior cameras on businesses that may have caught the shooter fleeing from this bus,” Small said.

The victim has not yet been identified. This is a developing story.