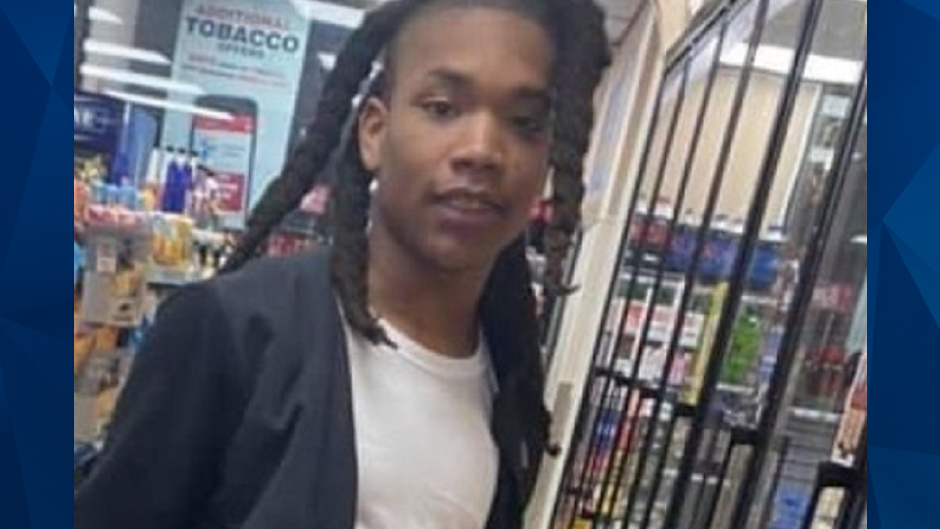 A suspect was arrested on Monday in Virginia in connection with a New Jersey that left two people dead this spring, and may have killed more if not for one victims’ heroics.

Burlington County prosecutors said Andre Price, 33, was apprehended in Newport News, Virginia, and charged with fatally shooting Sadiel Gonzalez, 25, and Al-Tarrek Bell, 18, while the victims were in a car parked outside an apartment complex in Edgewater Park Township, New Jersey. Gonzalez was in the driver’s seat while Bell was in a back seat; two other people — including a 10-year-old boy — were also in the vehicle at the time.

Prosecutors said an altercation had transpired earlier that evening at a water ice store in Willingboro. Price allegedly followed the victims to the apartment complex — where he pulled up to their vehicle and fired multiple shots before driving away.

The 10-year-old boy in the car was related to Bell’s girlfriend. Bell’s mother told the Cherry Hill Courier-Post that her son shielded the boy as their vehicle was hit with a barrage of bullets. While Bell and Gonzalez died at the scene, the two other people in the car were uninjured.

“It’s heartbreaking but I know my baby died a hero. I can smile because I know he saved another person,” Bell’s mother told the Courier-Post.

WNCT reported that Gonzalez lived at the apartment complex where the March 27 shooting transpired. The nature of the dispute that preceded the deadly shooting was not disclosed.