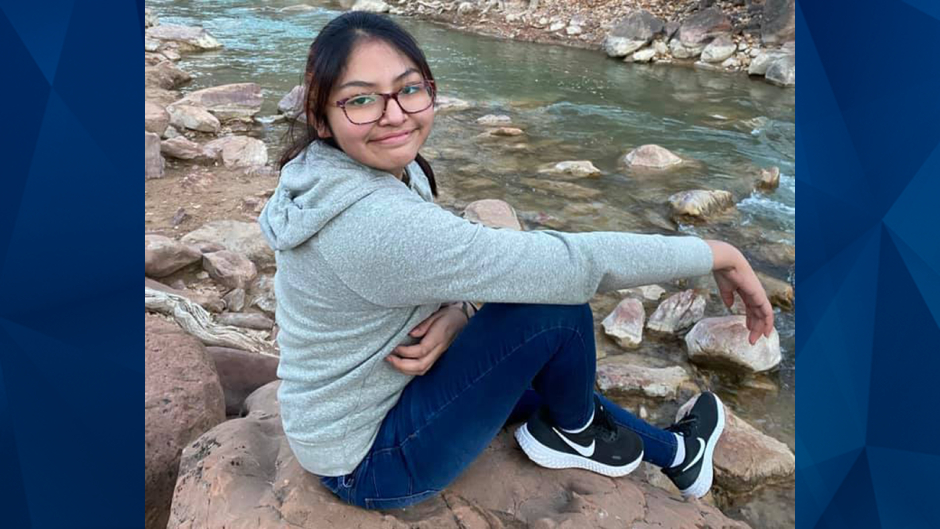 Teen Girl Found Torn to Shreds on Trail Was Fatally Mauled By Pack Of Dogs: Docs

A pack of dogs killed a 13-year-old who was found deceased on an Arizona trail in May, according to an autopsy report released this week.

The Associated Press reported that Lyssa Rose Upshaw had extensive injuries to her neck, head, and legs which were consistent with canine bites. The teen’s death was deemed accidental.

Upshaw was reportedly on a walk near her home when she was killed. The teen was found curled in the fetal position and her torn flesh was scattered all around her body, according to the Navajo Times. The autopsy report stated that her clothes were torn and she was covered in dirt.

Relatives told the news outlet that they approached about 20 “mean” dogs near a family member’s home while they were looking for Upshaw. The dogs attempted to bite the teen’s mother and aunt as they walked down a hill near their home.

Upshaw’s mother previously told the Navajo Times that a family hid the dogs apparently involved in her daughter’s death before Animal Control arrived. She claimed authorities eventually found 12 dogs in a locked building on a property, but she said she believes the family hid additional dogs at another location.

The FBI is reportedly involved in the ongoing investigation. AP explained that tribal authorities often seek to file federal charges as the maximum jail time they can sentence an offender to is one year — regardless of the crime.

Federal authorities declined to tell the news outlet whether federal prosecutors are involved in Upshaw’s case.