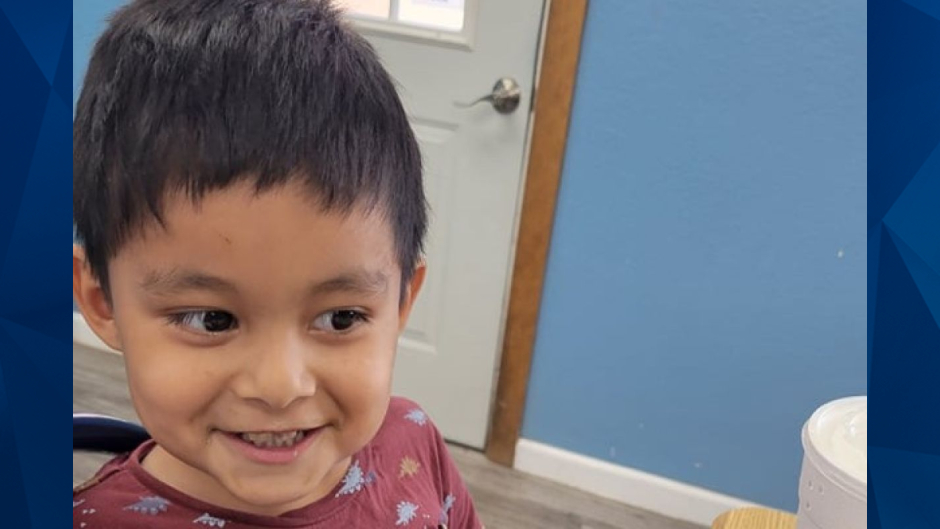 A toddler in Kansas unexpectedly died last week after undergoing a dental procedure, according to reports.

Wichita police told KSN that Abiel Valenzuela Zapata was sedated at Tiny Teeth Pediatric Dentistry while he had some teeth extracted due to a gum infection. A heavily-redacted police report stated that the toddler was fine under sedation for 30 minutes until he was administered an undisclosed medication which caused his heart rate to drop and his right cheek to swell.

Staff reportedly gave Zapata something to try and increase his heart rate before performing CPR. The toddler was eventually transported to the hospital where he died, according to the news outlet.

The dentist who performed Zapata’s medical procedures said he has never seen this type of reaction in someone without any known allergies. KSN reported that the board-certified dentist was not the person who sedated Zapata.

The police report stated that an anesthesiologist gave the IV sedation medications to Zapata. However, the dentistry’s website states that Special Anesthesia Services —  a Derby-based company comprised of nurse anesthetists who specialize in treating dental patients undergoing sedation — administer IV sedations to their patients.

The toddler’s mother told KSN that she did not realize something was wrong with her son until he was hauled into an ambulance. She also claimed she has not seen the coroner’s report.

Wichita police who responded to a 911 call at the dental office filed an incident report. Despite this, they told KSN that there is no criminal investigation into Zapata’s death at this time.