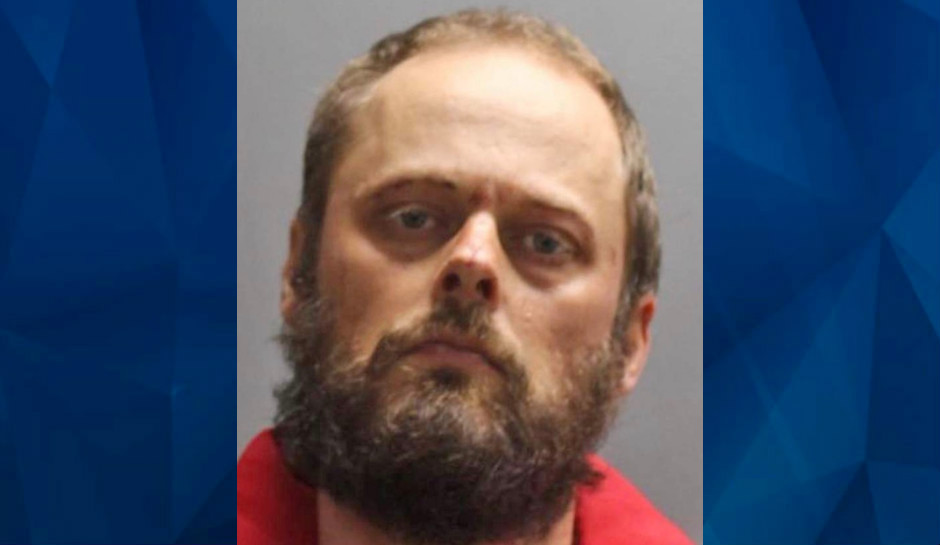 3 children inside apartment as mom is stabbed to death; 1 calls 911

Florida police are investigating the stabbing death of a woman Friday morning after one of her children called to report the incident.

Three children were in the apartment on University Boulevard in Jacksonville, News4Jax reported, and none of them were hurt, First Coast News reported.

Police said they believe Rines and the victim were married.

The 911 call came in just after 5 a.m. Friday morning, the sheriff’s office said. When officers arrived, they found the victim dead with at least one stab wound.

Two of the three children are teens, deputies said, and the third is much younger. The victim has not been named.