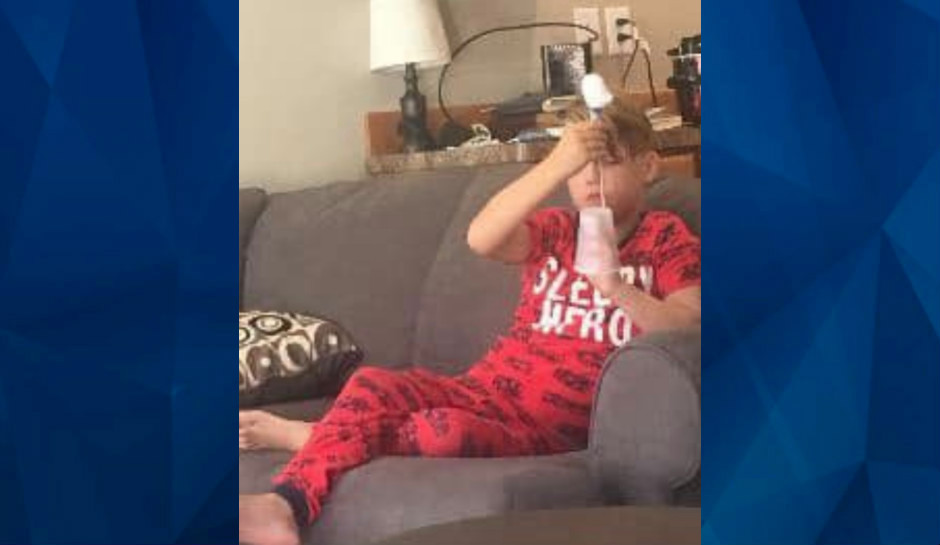 The Chandler, Arizona, Police Department on Friday released some 2,500 documents from their investigation into “cult mom” Lori Vallow after the disappearance of two of her children, 7-year-old Joshua “JJ” Vallow and 16-year-old Tylee Ryan.

Among the documents is a photo of young JJ, dated September 22, 2019, Fox 10 Phoenix reports. It’s unknown if it’s the last photo taken of the boy, but it was taken on the last day he was seen before investigators found his body and that of his sister buried in Chad Daybell’s backyard on June 9, 2020.

Other photos from Lori Vallow’s iCloud account include screenshots showing a purchase of two wedding bands made of silver with a green inlay, Fox 10 said. The bands are similar but not identical to the bands the couple wore in wedding photos. The metadata on that photo shows a modification date of August 14, 2019 — two months before Tammy Daybell’s death.

One screenshot shows that Vallow booked travel from Arizona to Idaho on October 8, 2019 — under the name Lori Ryan.

Other photos appear to have been shot in Hawaii on October 23, 2019, at a residence inn in California between November 28 and December 1 — when police were searching for the children. The couple flew from Los Angeles to Hawaii on December 1.

Another note shows that Alex Cox booked travel from Phoenix to Colombia from July 14 to July 19, 2019 — three days after he shot and killed Charles Vallow, Lori Vallow’s fourth husband, and claimed it was self defense.

A Maricopa County grand jury indicted Lori Vallow on a charge of conspiracy to commit murder in the death Charles Vallow, as CrimeOnline previously reported. Cox died of natural causes later that year.

Chandler Police submitted the results of an investigation into the death in April to the county district attorney’s office.

Friday’s document dump is the result of a Freedom of Information Act request by Fox 10 Phoenix. The documents also include email communications between Chandler police, the Gilbert Police Department, and the FBI as they conducted their investigation.

Lori Vallow has been found incompetent to stand trial for the deaths of her children and ordered to undergo treatment at a state mental health facility.