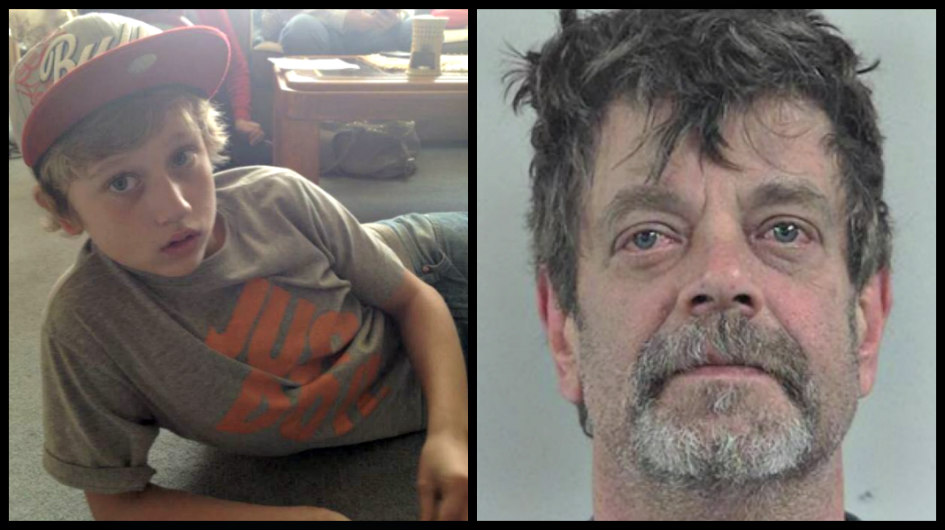 A Colorado jury found Mark Redwine guilty of second degree murder and child abuse in connection with the death of his 13-year-old son Dylan, who disappeared while on a court-ordered visit with his father in November 2012.

The jury began deliberating on Thursday and conferred for about 6 1/2 hours before returning their verdicts, Denver 7 reported.

Volunteer search teams and authorities scoured the area around Redwine’s Durango, Colorado, home for months in hopes of finding Dylan. The search proved to be difficult since Durango is at an elevation of 6,512 feet with steep canyons and mountains, as CrimeOnline previously reported.

Finally, the following June, searchers found some of Dylan’s bones, a piece of his shirt, a sock, and a shoestring about five miles from Durango in Vallecito. The remains were in an area difficult to reach, particularly for a young boy or someone who isn’t well-versed with the terrain. More than two years later and a mile and a half away, searchers found Dylan’s skull.

The defense argued this week that the blood found was “infinitesimally small” and could have happened to anyone who lives in a house. Defense attorney John Moran also claimed that dog-sniffing death scent techniques are “junk science.”

Redwine was arrested in Washington in 2017 and extradited to Colorado to face the charges. He maintained his innocence, but prosecutors say Redwine killed his son in a fit of rage over embarrassing photos.

Sentencing for Redwine has been set for October 8. He faces up to 48 years in prison.