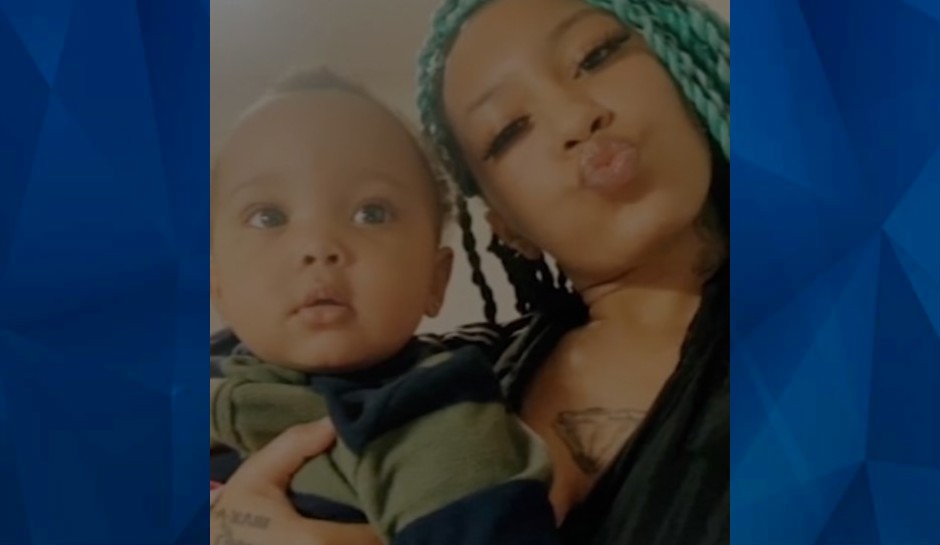 Los Angeles Manhunt Ends With Arrest of Dad Who Left Baby For Dead in Hotel Room: ‘I Don’t Know Why He Would Run’

Police in Los Angeles have arrested a man who is accused of leaving his unconscious toddler to die in a hotel room, and fleeing the scene.

As CrimeOnline previously reported, police responded to the Rosa Bell Hotel in south Los Angeles Tuesday morning. There, they found an 18-month-old boy who was unresponsive and not breathing. He was taken to a hospital where he was pronounced dead.

Investigators later named the boy’s father, Shane Zachery Flowers, as a person of interest in his son’s death. By that point, Flowers had fled the scene and was presumed to be on the run.

As ABC 7 News reports, the child has been identified as Dee’ago Alexander Jones. According to that report, police took the father into custody on Wednesday. It is unclear where he was arrested.

The boy’s mother Ryanna Jones told the news station that the family had been living in the hotel as part of a program shelters unhoused people. Jones said that Flowers woke her up Tuesday morning to say that Dee’ago was not breathing. Flowers allegedly admitted to giving their son an unspecified medicine to help him sleep, but the boy did not wake up despite the father’s efforts. After attempting to revive him with cold water, Flowers claimed he also attempted CPR.

At some point between then and the arrival of first responders, Flowers reportedly left the hotel.

I don’t know why he would run from this situation and just leave us there. And not come back,” Jones told ABC 7 News through tears.

“He didn’t even call to make sure he was even alive or OK…I just want him put away.”

Jones alleged that Flowers had been violent with their son in the past.

A medical examiner is working to determine the toddler’s cause of death.

Flowers was booked into jail on suspicion of child abuse causing death.

“He was a happy baby,” Jones told the news station. “He didn’t deserve any of this.”