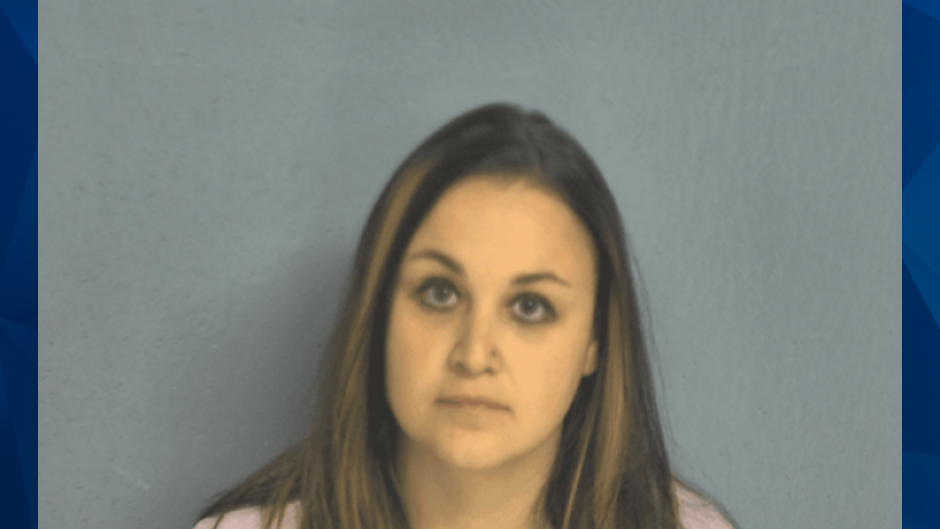 A Missouri babysitter was sentenced on Friday to seven years in prison for abusing an 8-month-old in her care in 2017.

In addition to child abuse or neglect, Samantha Dillbeck, 32, was convicted of operating an illegal daycare with too many children. The Springfield News-Leader reported that infant Grayson Barnhart was at Dillbeck’s business when he became unresponsive and was rushed to the hospital, where he remained for a week until he recovered.

While Dillbeck claimed Barnhart fell multiple times while in the seated position, three doctors determined the baby’s head injuries were caused by being shaken.  The doctors also claimed the injuries were not accidental, according to KYTV.

KYTV reported that the boy underwent months of treatment but is doing fine four years after the incident.

Dillbeck, who sought probation, was sent to jail after Friday’s sentencing hearing. She has an appellate bond hearing scheduled for July 21.

According to KOZL, defense attorneys said they plan to appeal Dillbeck’s seven-year sentence.