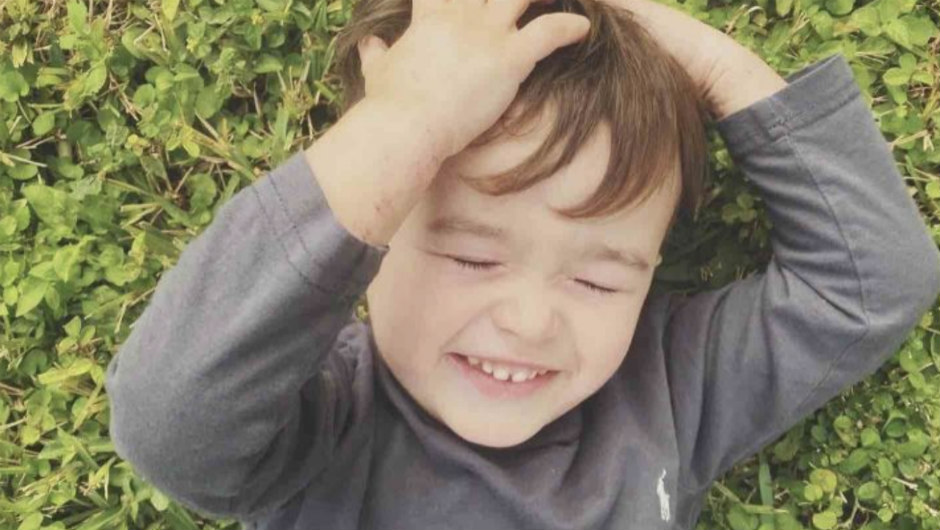 ‘My baby is dying!’: 3-year-old Killed in Fiery Wreck After Driver Takes Child From Mother

A Florida man and his girlfriend’s 3-year-old son are dead after the vehicle they were in struck a tree and erupted into flames, an incident that followed an apparent dispute between the man and the boy’s mother, WPLG-TV reports.

The crash occurred early Thursday morning in Plantation, Florida, a suburb of Fort Lauderdale, and involved 25-year-old Ryan Yates, who was driving, and 3-year-old James Oizan-Chapon.

Yates was reportedly arguing with his girlfriend, 25-year-old Yasmin Cid, around 3:30 a.m. when he is said to have grabbed the boy and put him in a black Mercedes-Benz.

Cid had attempted to free the child from the vehicle but was unsuccessful in that effort.

Yates quickly sped away but crashed into a tree, which caused the car to split in half and burst into flames.

Cid soon made her way to the crash and cried for help at the scene, according to neighbor Elizabeth Velasco.

“I heard two booming sounds right after the crash and then a woman screaming for her baby,” Velasco told WPLG-TV. “She was like, ‘My baby! My baby!’ I actually started crying when I heard that because I felt really helpless.”

Cid’s mother, Maria Cid, said that her daughter called her following the crash.

Both Yates and Oizan-Chapon were pronounced dead at the scene, WPLG-TV reports.

Various car parts could be seen scattered throughout the scene, according to the television station.

The crash remains under investigation, but authorities believe that Yates lost control, the Miami Herald reports.

Yates has a criminal record that includes recent charges of grand theft auto, robbery, battery and domestic battery by strangulation for which he was scheduled to be tried next month, according to the South Florida SunSentinel.

In 2017 Yates was charged with grand theft auto and pleaded no contest, resulting in three years of probation. He violated probation by traveling to Oklahoma, where authorities charged him with obstructing a police officer and burglary. The probation was revoked and he spent 18 months behind bars.

Yates also had been charged with battery in 2014 but that case was dropped.

A GoFundMe page has been created to help pay for the boy’s funeral.