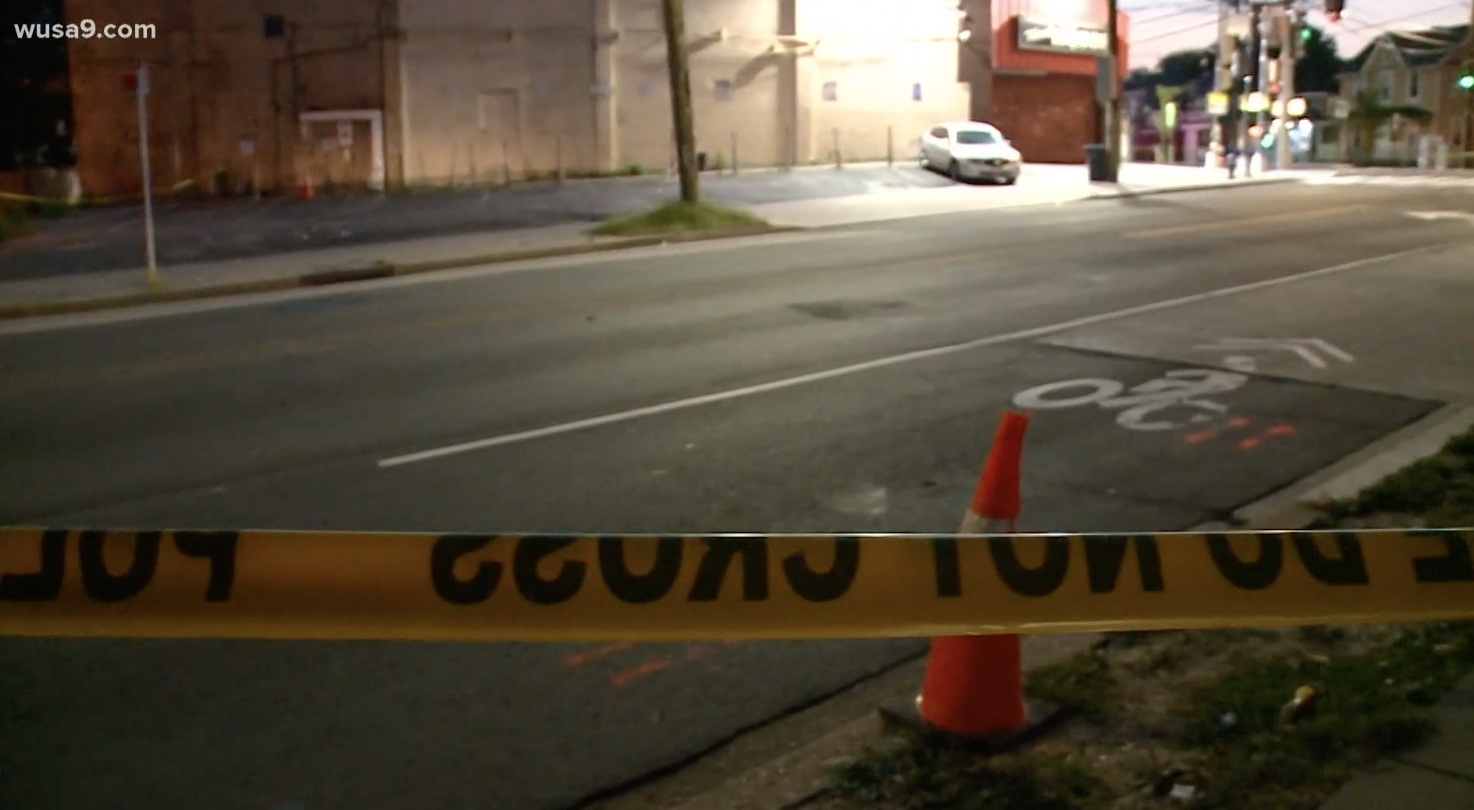 The shooting took place outside a liquor store that was the site of a community protest over conditions in the area two months ago.

A 6-year-old girl was shot and killed and five adults wounded Friday night in southeast Washington, D.C., when someone opened fire outside a liquor store that was the scene of a community protest earlier this year.

Executive Assistant Police Chief Ashan Benedict said officers in the area heard shots at about 11 p.m. and saw a group of people running from the spot where the shots were fired, NBC Washington reported.

When they arrived at the scene, they found the little girl, two women, and three men shot. The girl was pronounced dead at a hospital, and the adults were being treated for non-life-threatening injuries.

“There’s too much gun violence, still, perpetuated in this city and too many children are being harmed — innocent children — by gunfire,” Benedict said. “Please help the police department and our detectives bring those people to justice and help bring some closure to the families.”

Police said they believe the shooter fled from the scene in a car.

Earlier this year, WUSA reported, community members protested the renewal of the Mart Liquor Store’s license as well as the trash and crime residents and community activists say is rampant in the area.

“This is a community that is saturated with liquor stores and looking at the DC Health Equity Report published by Mayor [Muriel] Bowser, it says that areas that are suffering from low economic development are at high risk of violence when they also are coupled with saturated, high alcohol density institutions,” Salim Adofo, chair for the Advisory Neighborhood Commission 8C, told WUSA at the May protest. “And so what we see is there are about seven liquor stores in this corridor, and we looked at the MPD crime data and within 2,000 feet of this liquor store, there has been one murder every 90 days.”

WUSA said that police crime data as of May for the three-quarter mile radius around the Mart Liquor store, where Friday’s shooting took place, showed 25 homicides in the past two years.

Bowser and Benedict asked anyone with information about the shooting to come forward.

“Today our city is heartbroken,” the mayor said. “A child’s life was taken, and there is no way to make sense of the callousness or cruelty.”