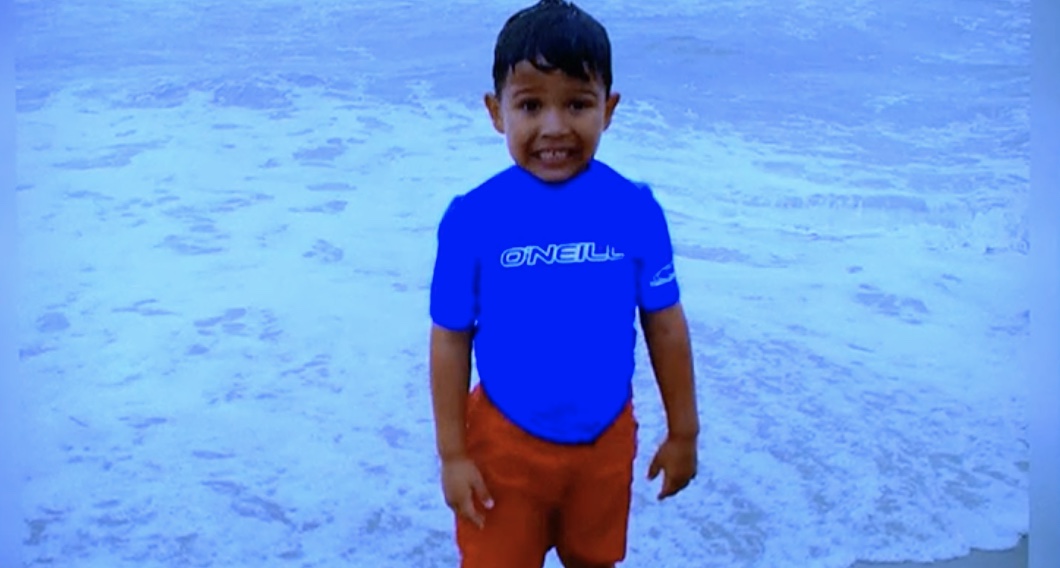 A North Carolina man with a history of speeding charges is now facing murder charges resulting from a deadly speed-racing crash last month.

Six-year-old Liam Lagunas was restrained in the back seat of a car driven by his father on June 26 when a car driven by Donnie Ray Cobb, 46, hit another car on US74, crossed a grass median and slammed into the Lagunas vehicle head-on, the Charlotte Observer reported.

Police said Cobb was racing another vehicle and that the two were traveling at speeds between 90 and 100 miles per hour.

The 6-year-old’s father was seriously hurt in the crash and was in a wheelchair a few days later when he attended a vigil for his son, WBTV said.

Cobb was also badly injured in the crash and was jailed in the Gaston County Jail on a $1 million bond after his release from the hospital. He’s been charged with second-degree murder, reckless driving, speed competition, driving while impaired, and assault with a deadly weapon inflicted serious injury. A blood test showed he was impaired by something other than alcohol, but police have not said what it was.

North Carolina Highway Patrol Trooper Ray Pierce said that investigators intend to charge the other driver involved in the incident as well but haven’t determined what charges will be filed, the Observer said. He said that Cobb and the other driver collided, starting the chain reaction that ended with Cobb’s car smashing into the Lagunas vehicle.

The Observer found that Cobb has a lengthy criminal history, including multiple speeding charges as well as DWI, felony larceny, and breaking and entering.

“It’s kind of a testament that if you’ve been pushing that speed limit, it will catch up with you,” Pierce said.

But, the paper said. all but one of six speeding charges were dismissed or reduced — and that is a common occurrence in the state.

The paper conducted an investigation that showed by more than 90 percent of those charged with driving 20 or more mph over the speed limit get breaks from the judge. And, the paper said, more than 75 drivers who were treated leniently with high speed charges were later involved in a fatal crash.