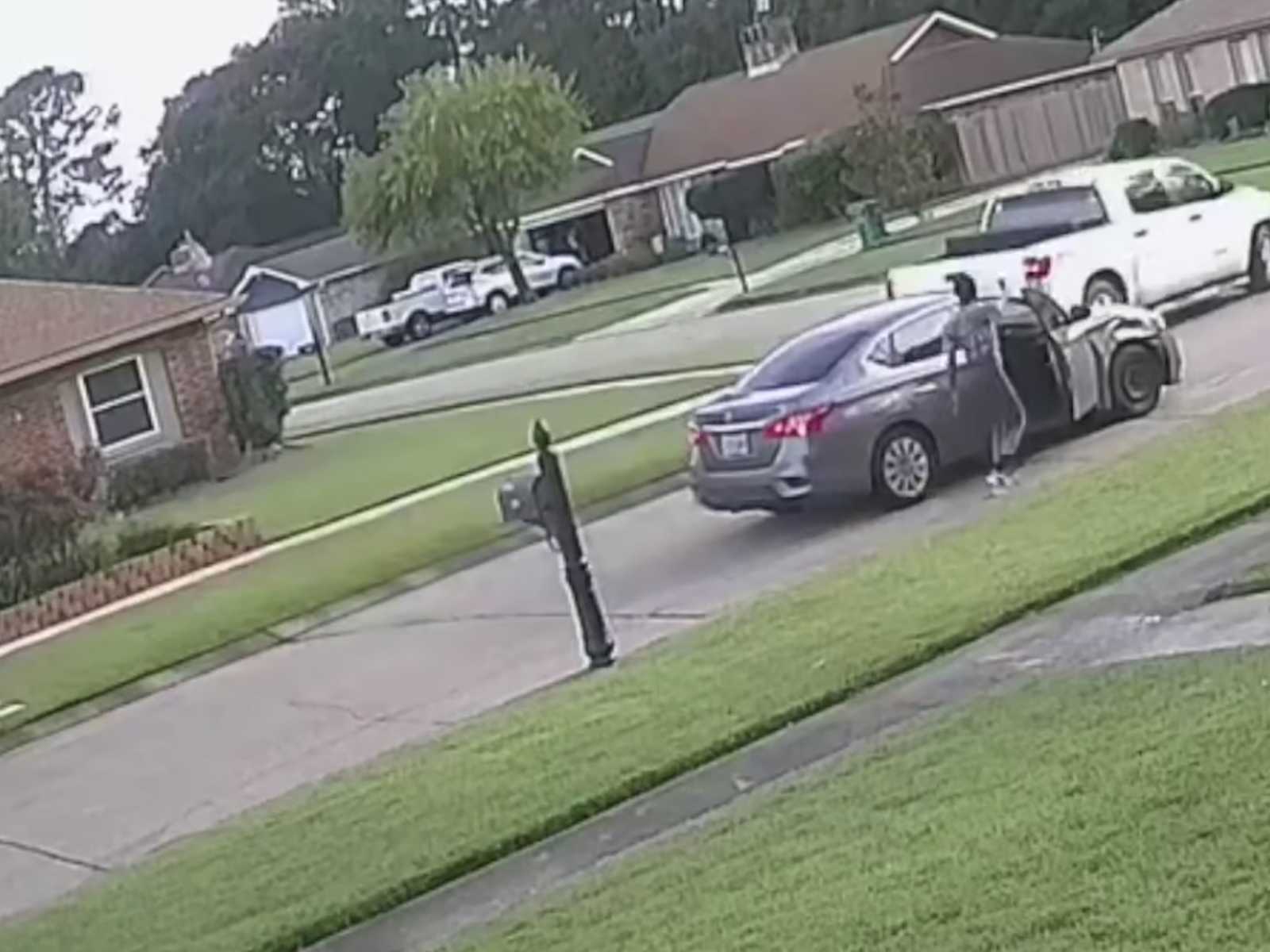 SEE IT: Angry Passenger Jumps Out of Car, Opens Fire on Pickup Truck in Residential Neighborhood

Louisiana police released video this week of a road rage incident that escalated into a shooting incident.

Slidell police said the incident started on Highway 11 as a grey sedan followed a white pickup truck into a subdivision where the driver lived.

“The victim became concerned and attempted to obtain the license plate of the grey sedan,” police said. But the sedan sped ahead of the truck and abruptly stopped in the middle of the street. Twenty-one-year-old Kendell Matthews, a passenger in the sedan, jumped out and fired at the truck.

Police said the truck and nearby house were hit by bullets, but no one was injured. A Slidell police officer later saw the vehicle and stopped it, taking Matthews into custody and charging him with attempted 2nd degree murder.

“We will not tolerate this kind of careless and inexcusable behavior in Slidell,” said Police Chief Randy Fandal. “Let this serve as another message that we will be relentless on solving and preventing violent crime in our community.”