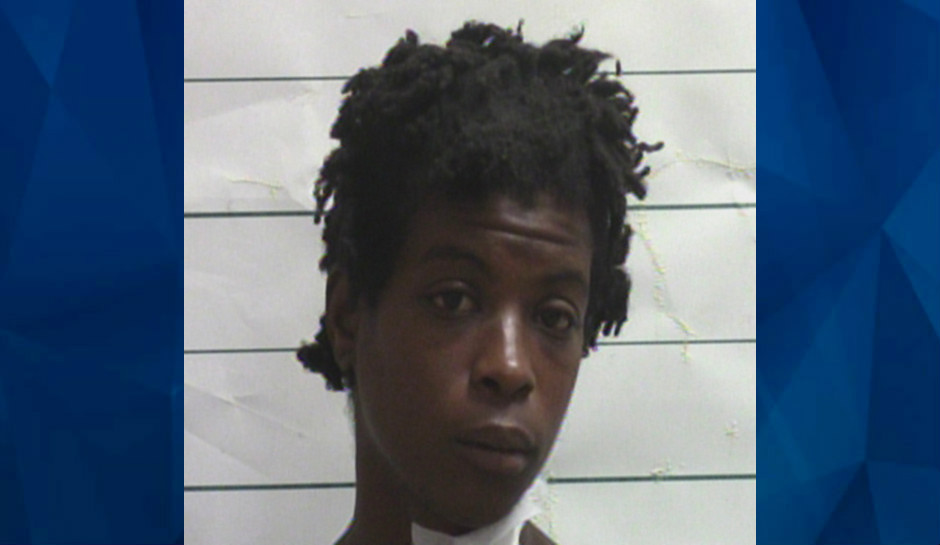 New Orleans police have arrested a 35-year-old homeless woman from Detroit and charged her with murder in the death of a baby found stabbed to death early Saturday evening.

Officers were called to the scene on the edge of the city’s 7th Ward just before 6:30 p.m. when a passerby saw Angelyc Seely dragging a bicycle trailer with a motionless baby inside, NOLA.com reports.

Emergency responders said the baby boy had been dead for some time and had deep cuts on his stomach, neck and chest. The boy had been cleaned up and covered with blankets. Nearby, officers found a bicycle with a bag. Inside the bag, they found a railroad spike shaped into a blade and covered in dried blood.

Paramedics took Seely to University Medical Center after noticing small cuts on her neck, according to court records. While at the hospital, police said, Seely reportedly told them that she’d cut herself with scissors because she was supposed to “go” with her son, but “it went wrong and she failed.”

Early Sunday, Seely was charged with second degree murder and booked into jail. Later, a magistrate ordered her held on $500,000 bond.

The Orleans Parish Coroner’s Office is conducting an autopsy on the infant and will officially identify the victim and provide the cause and manner of death, as CrimeOnline previously reported.