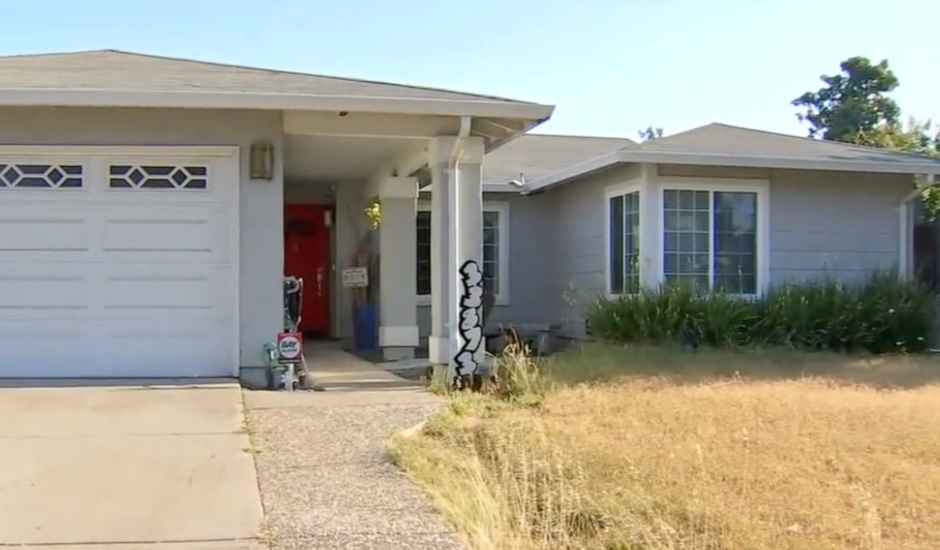 A 14-year-0ld boy was arrested last week, accused of stabbing his mother to death and seriously wounding his father.

Police were called to a home at about 12:30 a.m. on Friday to investigate reports of a stabbing and found two people — an unconscious woman and a man — with visible stab wounds, the Fremont Police Department said.

The woman was pronounced dead on the scene and the man was taken to a trauma care center and is said to be stabilized.

Fremont Police Sgt. Ricardo Cortes told KTVU that the initial 911 call came from the home and that investigators were able to speak with the father.

“They were able to get enough information to determine their son was the suspect in this case,” said Cortes.

About 30 minutes later, police said, a 911 caller reported seeing a juvenile covered in a blood about a mile from the scene. Officers rushed to the location and took the boy into custody.

Detectives are working to determine a motive for the crime and have not released the names of the victims until family notifications are complete. The suspect, a minor, will not be identified.

Fremont police asked anyone with information to call 510-790-6900 or send an anonymous tip by texting TIP FREMONTPD followed by your message to 888-777.