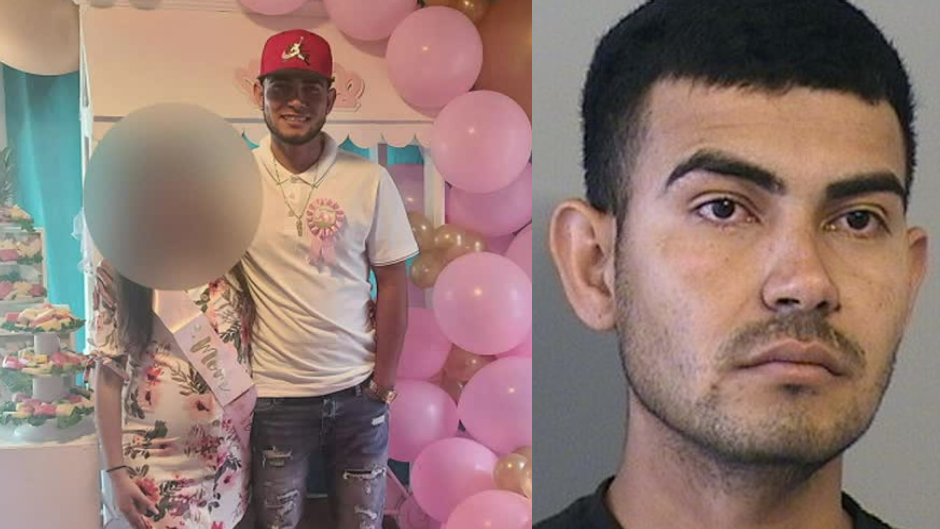 24-Year-Old Rapist Impregnates 12-Year-Old, Walks Into Hospital ‘Like Any Other Couple’ When She Goes Into Labor: Police

An Oklahoma man was arrested on Wednesday, the same day he allegedly went to the hospital with a 12-year-old girl he admitted to impregnating.

Juan Miranda-Jara, 24, reportedly arrived at Hillcrest Hospital in Tulsa with the victim, who was in labor. Tulsa police officer Danny Bean told KOKI that the pair “walked in just like any other couple would — excited to deliver their newborn child.”

After doctors called 911, Miranda-Jara allegedly told officers that he was the father of the 12-year-old girl’s baby. He appeared confused as to why police were involved — and believed he was going to be going home with the victim and their newborn child, according to KOKI.

It is unclear how Miranda-Jara knew the victim. KOKI reported that police are still investigating how the victim was able to carry a child to term without anyone contacting authorities.

Miranda-Jara allegedly had the 12-year-old listed as his girlfriend on his Facebook profile. KOKI reported that there were also photos on social media of Miranda-Jara and the girl at what appeared to be a baby shower.

Authorities do not believe this is a case of incest. The baby was born healthy with no complications, according to the news outlet.

KOKI reported that the Department of Human Services is involved and will determine what will happen to the newborn and the 12-year-old girl.

Jail records indicated that Miranda-Jara is charged with first-degree rape and his bond was set at $50,000. Bean told the news outlet that he could face additional charges as they complete their investigation.

According to Fox 21 Tulsa, Miranda-Jara is next due in court on August 26.