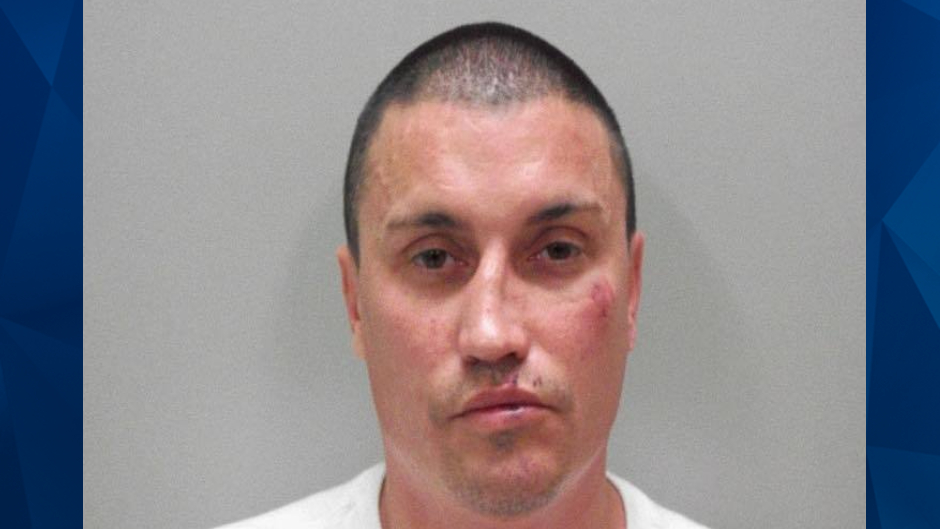 A grand jury indicted a Tennessee man on Friday for allegedly falling on his 4-month-old daughter while overdosing on drugs, causing the girl’s death.

Jesse Craddock, 38, was charged with first-degree murder, aggravated child abuse or neglect, and drug-related offenses for his daughter’s April 3 death. Officers who responded to a Travel Inn in Lebanon that day found the infant unresponsive and Craddock disoriented, according to the Nashville Tennessean.

An investigation revealed that Craddock had overdosed on fentanyl, resulting in him falling on top of his daughter and staying there until she died. The infant’s cause of death was listed as asphyxiation, the news outlet reported.

The infant’s mother was reportedly at work when the deadly incident occurred.

Craddock was hospitalized before he was arrested for allegedly having narcotics in his possession. He has remained jailed since his daughter’s death for violating the terms of his probation, the Tennessean reported.