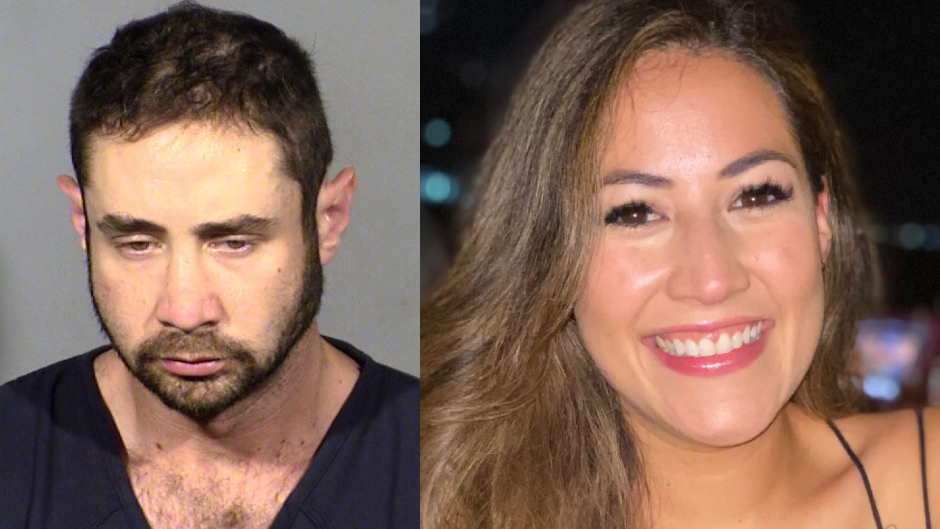 Law School Student Murders Girlfriend, Waits Hours to Call 911 Then Claims He Woke Up to Find Her Covered in Blood: Reports

A California man is facing murder charges for allegedly fatally beating his girlfriend in a Nevada hotel room earlier this month.

Police responded to the Home2Suites in Las Vegas on July 12 and reportedly found Justin Medof, 31, giving first aid to Stephanie Duarte, 30. Medof claimed he had gotten into an argument with Duarte the night before and woke up to find her “beaten, bloody, and unconscious,” according to KLAS.

The slain woman’s family told KLAS that she had been dating Medof, a law school student, for a short period of time when they planned the weekend vacation in Vegas.

Guests in an adjacent room reported hearing noises consistent with an altercation and furniture being moved around in Medof and Duarte’s room, according to the news outlet.

Medof told officers that their hotel room was covered in blood and that he tried to bathe Duarte to wake her up, KVVU reported.

According to KNTV, Duarte’s body was already in rigor mortis by the time police arrived, suggesting she had been dead for several hours.

At some point, Medof — who faces an open murder charge — allegedly refused to answer police’s questions and requested an attorney. He is due back in court on August 2.