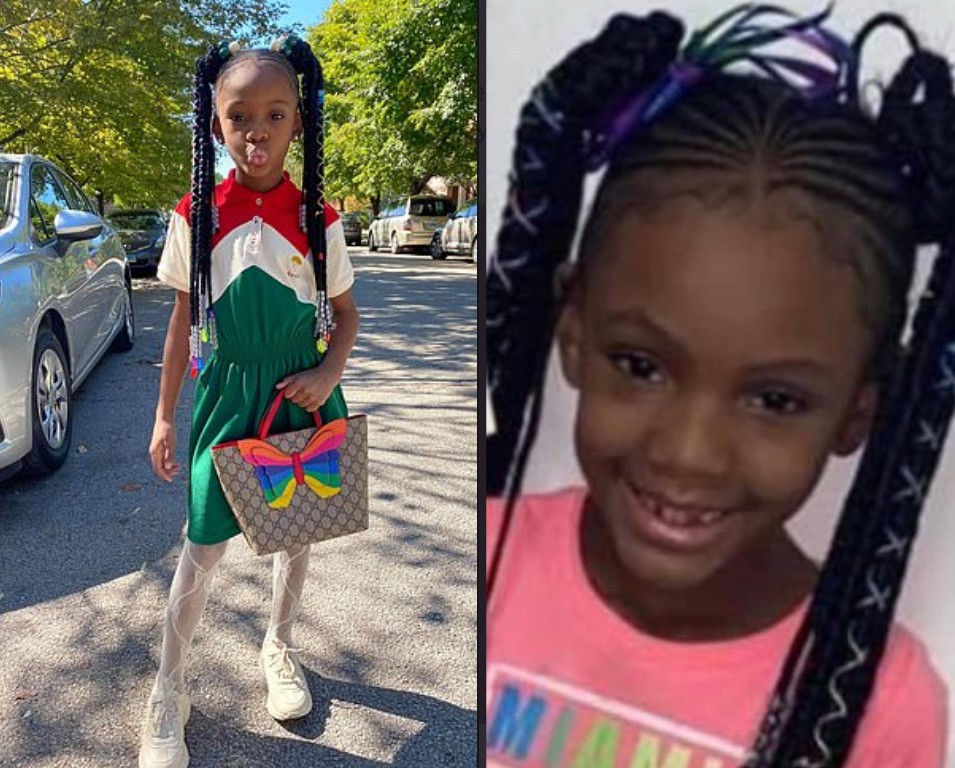 Devontay Anderson, 22, who was captured in Chicago, was wanted for the first-degree murder of Jaslyn Adams, 7. The Chicago Sun-Times reported that federal authorities also charged him with unlawful flight to avoid prosecution, but the charge was ultimately dropped.

On April 18, Anderson and Demond Goudy, 21, allegedly exited a vehicle at a Chicago McDonald’s and opened fire on a car occupied by Adams and her father. Adams was killed while her father was wounded.

Per the Sun-Times, police said the officers who responded to the scene discovered the victims’ car “riddled with bullets.”

Goudy was arrested about a week after the deadly shooting. Though the accused getaway driver, Marion Lewis, 18, is not believed to have fired any shots, he was also charged with first-degree murder.

Lewis was arrested days before Goudy in a standoff that resulted in police shooting and wounding Lewis as he attempted to commit a carjacking, according to WGN.

A federal complaint stated that Adams’ father was a known gang member. Videos and photos posted to social media by rival gang members reportedly linked Anderson to the deadly shooting.

Authorities had been looking for Anderson since April. The FBI had offered a $25,000 reward for his arrest.