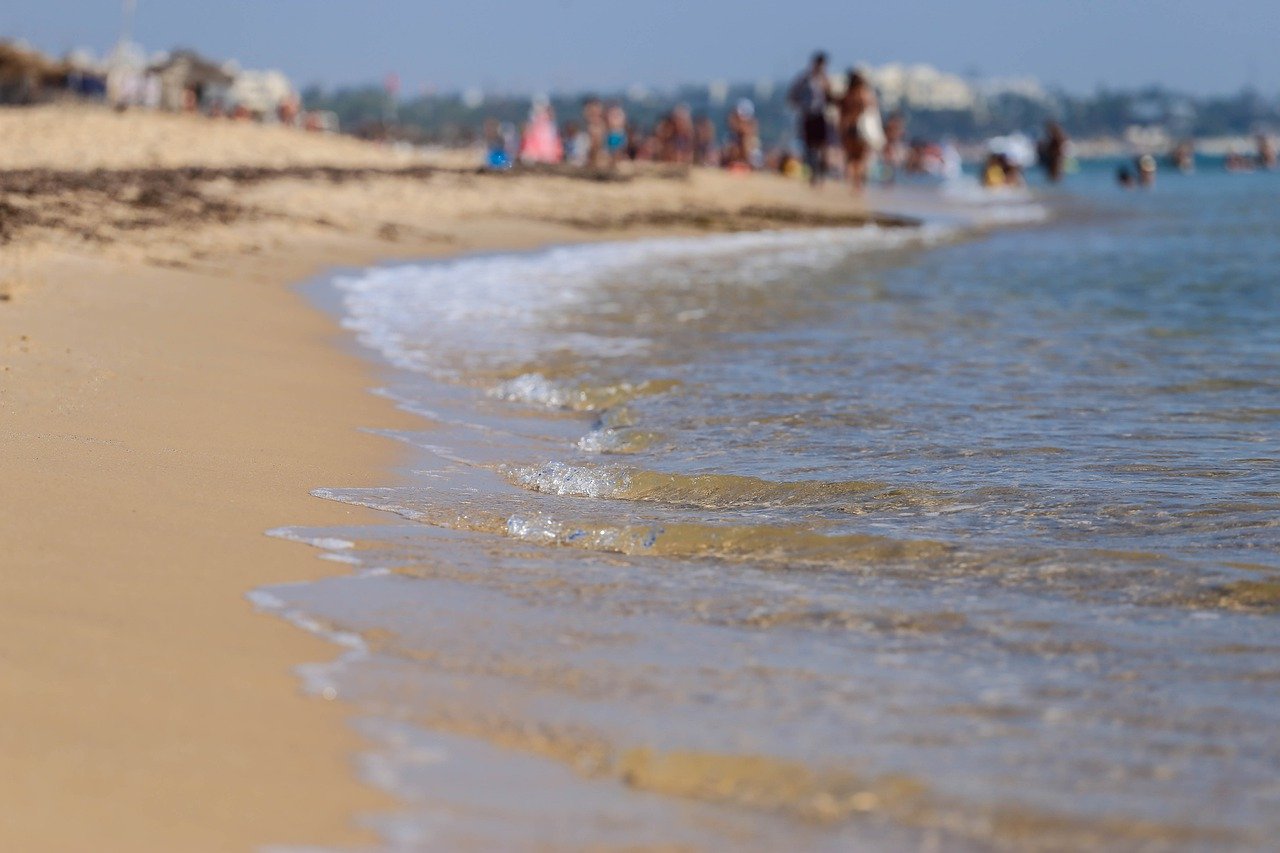 An 18-month-old was rescued after she floated nearly a mile into the ocean after her parents became momentarily distracted.

According to the New York Post and The Sun, the unidentified child was on a beach in Kelibia, Tunisia, on Saturday when reported strong winds swept her nearly a mile into the ocean on the country’s northeast coast.

The New York Post reports that the girl’s parents notified authorities, who immediately began a search and rescue effort. Volunteers joined the rescuers and a civilian on a jet ski reportedly first found the girl, floating in an inflatable tube.

The dramatic rescue was captured on video by a jet skiier who reportedly participated in the rescue. The girl appears to be unharmed.

Watch the video with sound here.