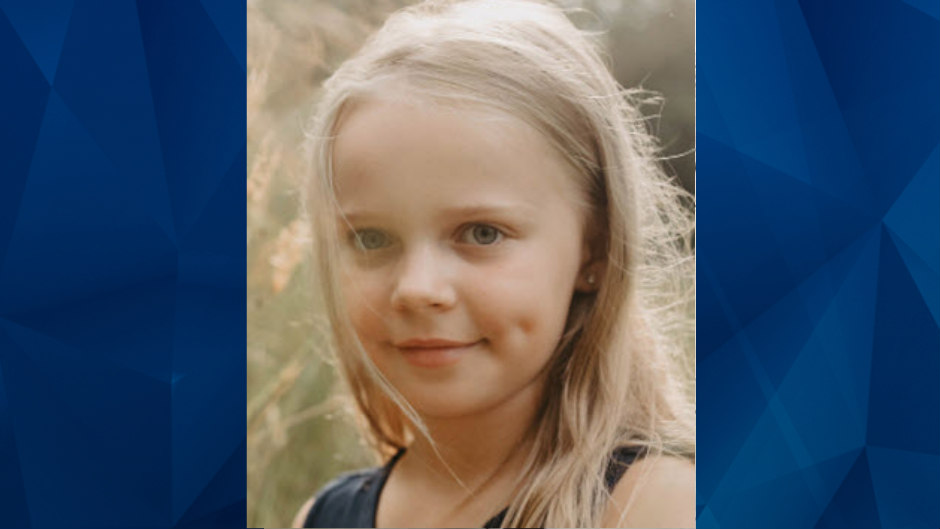 Sophie Long, a Texas girl who became the centerpiece of viral alleged abuse videos is now missing, according to the Guadalupe County Sheriff’s Office and the Texas Department of Public Safety.

As CrimeOnline previously reported, Michael Long claimed he has been fighting an ongoing battle for custody of his three children with Kelly Long for years. A GoFundMe page was created last year, allegedly to help him with legal funds to get full custody of his children. Videos were also posted online, showing 9-year-old Sophie Long in distress. Long alleged that his daughter was being abused.

Sophie’s mother, Kelly Long, denied the allegations. A family spokesperson said that law enforcement had been alerted after false allegations and an alleged fraudulent GoFundMe fundraiser.

“We have alerted the authorities and attorneys are doing everything they can to warn the public about the false nature of these claims. Michael Long’s personal vendetta against his ex-wife has now escalated to dangerous levels,” the family spokesperson said.

In September 2020, a Texas Amicus lawyer “appointed by the court to represent the best interests of the children” said that Michael Long and Kelly Long’s three children would be better provided for by their mother. Michael Long reportedly never had full custody of the children but was awarded visitation.

According to the Amicus attorney:

The Amicus attorney indicated that she “conducted her own interviews and reviewed extensive evidence and documents provided by medical professionals, Child Protective Services, and police.”

In September 2020, The Routzon Law Firm ordered a fraud alert for the “Stand with Sophie” GoFundMe page, following videos released of Sophie screaming and begging to stay with her father.

Afterward, Michael Long indicated he could no longer talk about the case due to ongoing custody battles.

The Guadalupe County Sheriff’s Department told CrimeOnline that Michael Long showed up to his latest court custody hearing without bringing Sophie. She hasn’t been seen since.

Sophie is described as a white female with blonde hair and blue eyes. She stands 5-feet tall and weighs around 95 pounds. She was last seen with her father in Guadalupe County.

“Missing juvenile is believed to be with her non-custodial parent, Michael Long, and may be en route to Arizona, Colorado, Utah, Mexico or Argentina,” the Texas Department of Public Safety wrote.

“Michael Long is possibly driving an off white 2010 Ford Edge SUV or a gray van with blacked out windows, a NRA sticker and a black rack on top. Missing juvenile has a small burn mark on one of her arms.”

Anyone with any information on the case is urged to contact the Texas Department of Public Safety’s Missing Persons Clearinghouse at (512) 424-5074.