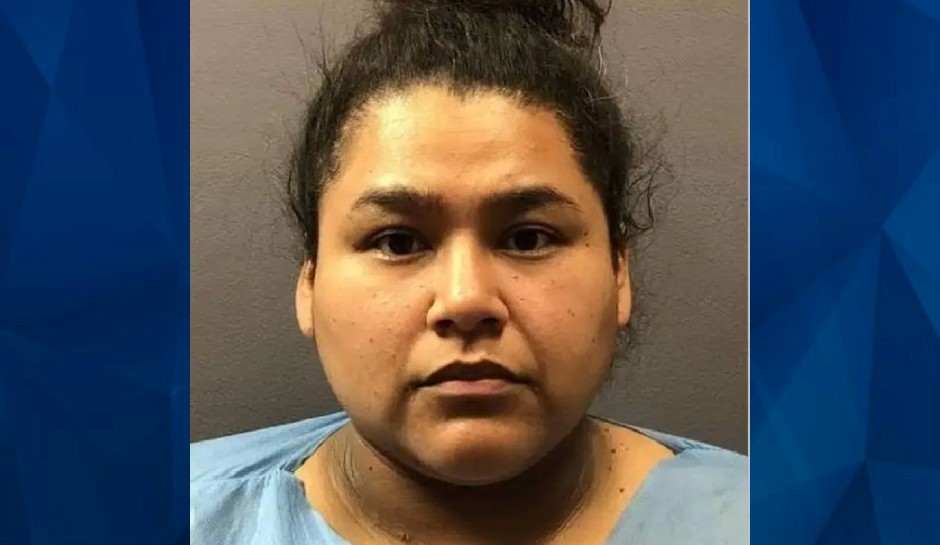 The mother left a suicide note, but did not take her own life. Instead, she drove to a hospital in Arizona.

Police have made an arrest in the deaths of two young children found dead in a gated community in Nevada.

As CrimeOnline previously reported, a 4-year-old boy and a 1-year-old girl were found unresponsive and “beyond assistance” at a home in Henderson on Monday evening. The siblings were pronounced dead at the scene.

Witnesses told local reporters that they saw a man kneeling outside the home with his head down, but he did not appear to be detained by police. On Wednesday, as The Las Vegas Review-Journal reports authorities arrested the victims’s mother Jovan Trevino at a hospital in Arizona.

The newspaper obtained a police report showing that a suicide note was left at the scene. Police also discovered that Trevino had a protective order out against the children’s father, Christopher Fox, but that he went to the home on Monday because “things did not seem right.” According to the report, Fox first called to report a medical emergency. It is unclear if Trevino, 33, had already fled the home by that time.

The report states that Trevino voluntarily checked herself in to Western Arizona Regional Medical Center in Bullhead City for unspecified treatment. While in the hospital, she reportedly confessed to intentionally drowning her two children, identified as Christopher Fox III, 4; and Gihanna Fox, 1.

“During an evaluation she had admitted that she had just killed her two children,” police wrote in the affidavit, which also included horrific details about the children’s deaths, apparently based on Trevino’s police interview following her arrest at the hospital.

After she consumed alcohol and over-the-counter drugs, “Jovan tricked Christopher into playing on his stomach in the bathtub by giving him a pair of glasses and using them to see better underwater,” police reportedly wrote in the affidavit. The mother then allegedly pinned him down with her legs until he was dead, which she told police she thought took about three to four minutes.

The 1-year-old girl was also drowned in a bathtub.

After putting her daughter in the bath, “Jovan then grabbed Gihanna by the back of the head and forced her head underwater,” police wrote, adding that “it did not take as long to drown Gihanna as it had taken to drown Christopher.”

Trevino reportedly made two suicide attempts after killing her children, before driving to Arizona.

According to the report, Fox was found guilty of violating an order of protection granted to Trevino. There is no indication that investigators believe Fox had anything to do with his children’s deaths.