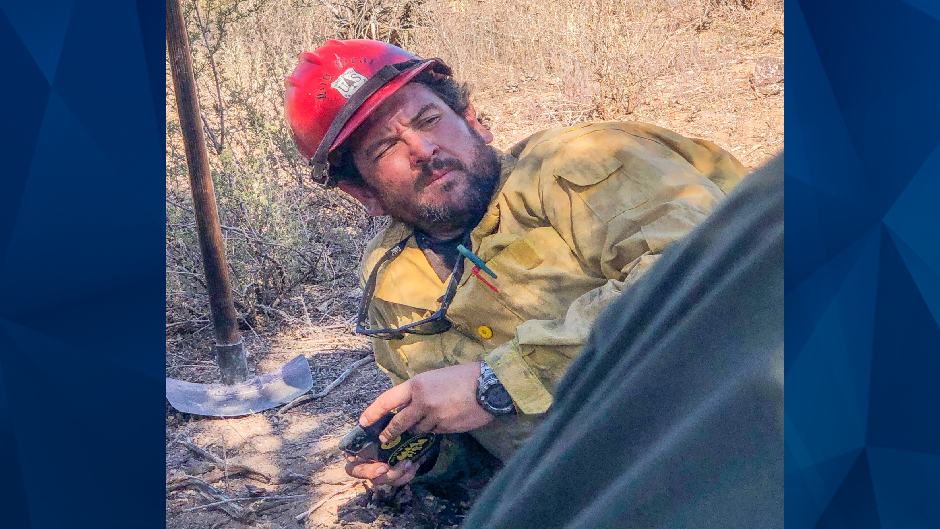 A California couple was charged with involuntary manslaughter on Tuesday, months after their gender reveal allegedly resulted in a wildfire that killed a firefighter.

According to the Los Angeles Times, Refugio Jimenez Jr. and Angelina  Jimenez used a smoke bomb at El Dorado Park on September 5 — at the height of a heatwave. The ensuing blaze not only destroyed 22,000 acres and five homes, but claimed the life of  U.S. Forest Service wildland firefighter Charles Morton, injured 15 people including two firefighters, and forced hundreds of people to evacuate.