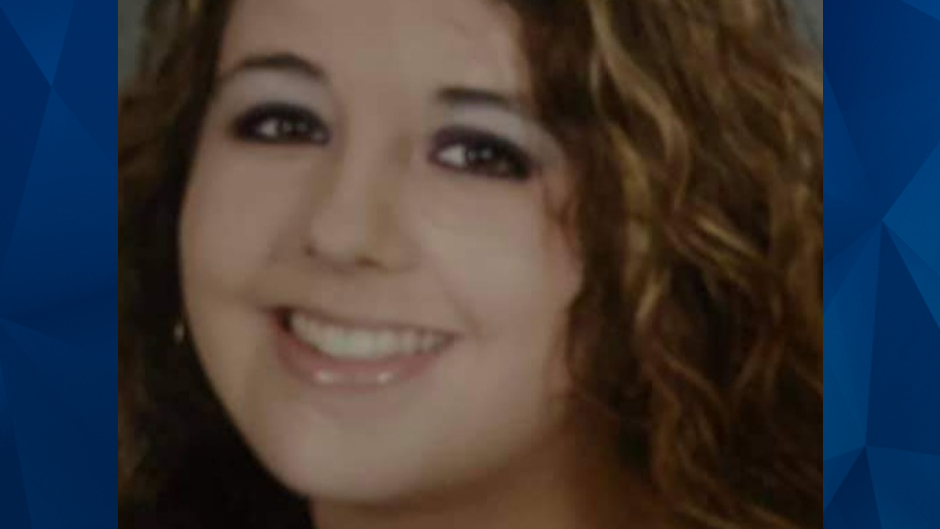 Pack Of Dogs Mercilessly Maul Woman Who Had Arm Amputated Before Her Death: Report

A pack of dogs is believed to have mauled a Tennessee woman last week, resulting in her death days later.

Cocke County police said on Facebook Monday that autopsy results are pending for Amber Miller, 29, who died on July 18. On July 12, a neighbor found Miller leaning against a tree in a front yard following an apparent dog attack. The neighbor took Miller to the hospital, where she died six days later.

One of Miller’s friends told WVLT that the dogs repeatedly bit Miller — leaving bones in her legs and an arm visible.

“And went under several surgeries. They weren’t just minor bites. She got sepsis, her arm got took off, we figured she might lose an arm but not her life. The next day her life had been taken,” the friend said.

Three months before the fatal incident involving Miller, a dog fatally mauled Tony Ahrens, 52, on the same street (Jimtown Road) in Newport. Reports indicated that Ahrens was found covered in lacerations and had flesh missing from his left arm.

Police said both incidents remain under investigation. In the meantime, they have instructed the public to “use caution” when traveling on Jimtown Road.