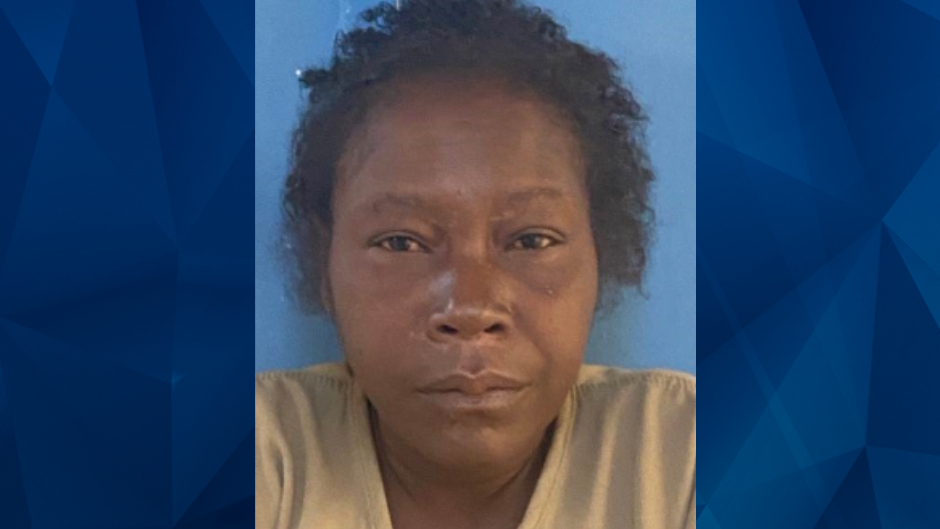 After 12-Year-Old Boy Is Found Dead in Home, Neighbors Say They Didn’t Know His Mother Had a Child: Report

An Arkansas woman was arrested on Monday after her 12-year-old son’s body was reportedly found in her house.

According to KLRT, Betty Adams, 39, was charged with abusing a corpse after police found her son Justin deceased in a bedroom at her Dermott home. Police had been called to the home, but the nature of that call and the details surrounding the boy’s death are not yet known.

Residents told that Adams had lived at the home for 15 years. Some neighbors said they were unaware Adams ever had a child in the home, possibly suggesting the boy had been dead for some time.

Officials have not yet commented on the boy’s cause or manner of death or how long ago he died. The investigation is ongoing, and CrimeOnline will provide further updates when more information is available.