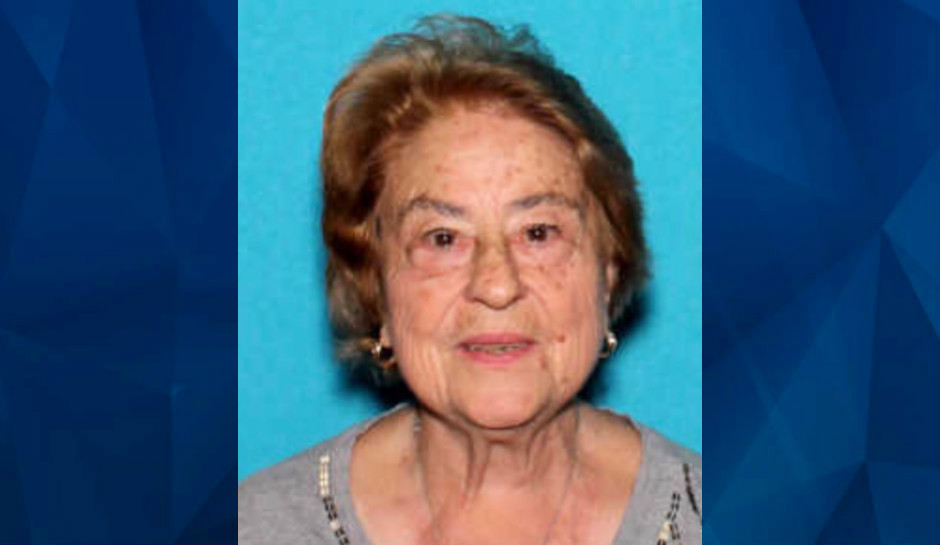 Police in the western Detroit suburbs are looking for 86-year-old woman who disappeared while on her way to visit a friend.

Kaneris never arrived at her friend’s home and never returned to her own, they said.