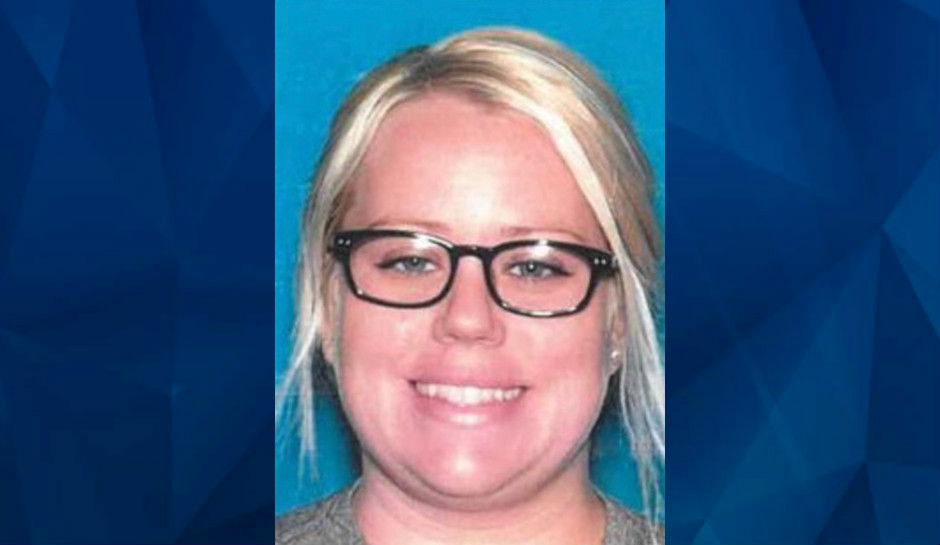 A California mother and her 14-year-old son have been arrested after the son “accidentally” shot his toddler half-sister.

According to police, the teen told his mother “his gun went off,” but she continued to drive home. She told police she hadn’t realized her daughter was shot.

She still hadn’t learned of her daughter’s injury when they arrived home and she unloaded groceries while the teen took the little girl out of the vehicle “and disposed of the firearm and other evidence in a trashcan.”

The 14-year-old finally told his mother the little girl had been wounded once all three were inside the home. Pyatt took the little girl to the Community Hospital of San Bernardino, where hospital staff called police. The little girl was later transported to Loma Linda University Medical Center with non-life-threatening injuries.

Police — who said that Pyatt never tried to take the gun from her son, physically examine the children, or call police — arrested both mother and child on multiple felony charges and handed the case to the San Bernardino County District Attorney’s Office. Police did not specify the charges the two face.

Child and Family Services are conducting their own investigation, police said.