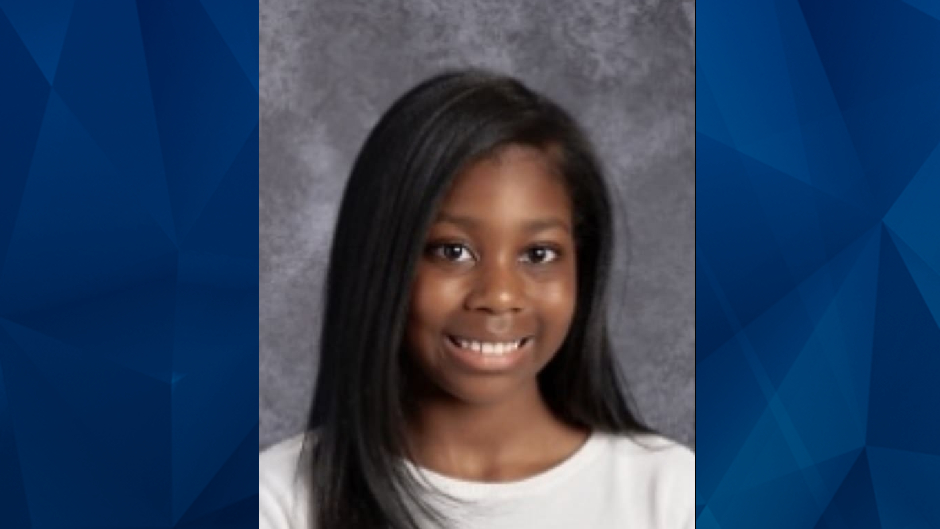 An Ohio girl died on Tuesday after spending 30 minutes underwater at a waterpark in what officials are investigating as an apparent drowning.

Butler County police said Mykiara Jones, 14, was not wearing a life vest at the Land of Illusion Adventure Park when she fell off some sort of jumping apparatus and into the lake. Fire officials spent half an hour performing CPR on Jones before she was airlifted to a local hospital, where she ultimately died, according to WLWT.

The Dayton Daily News obtained recordings of two 911 calls placed moments after Jones disappeared. The first caller said Jones went into the water and “never came back up.” The caller also stated that Jones had been missing for 12 minutes.

Police said a Land of Illusion lifeguard found Jones 30 minutes after she disappeared.

The Montgomery County Coroner’s Office has not yet confirmed Jones’ cause of death. The Land of Illusion water park remained closed on Wednesday as an investigation continues.