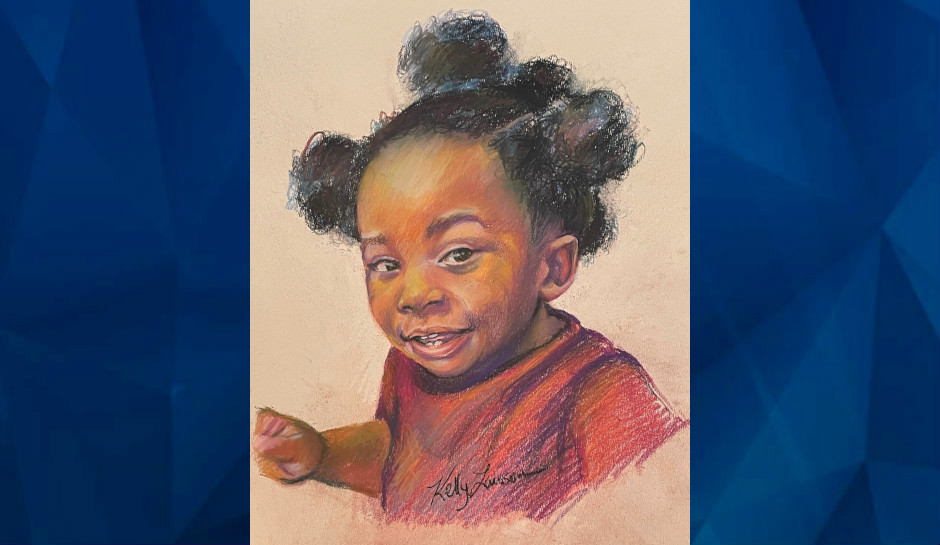 A little boy found deceased in the Chattahoochee River earlier this month in Georgia was allegedly put there by his own mother to hide the child’s death.

As CrimeOnline previously reported, the incident happened in Cobb County at Paces Mill Park, along the Chattahoochee River, according to firefighter Detrich Reid. A child, who was a male between one to three years of age, police said, was found lying lifeless in the river on July 1.

Police arrested Breyanla Cooper and charged her with concealing the death of another, a felony. She remains behind bars without bond. Police now say that the boy was dead before the suspect put him in the river, and she left him there to conceal his death.

Police also said that DNA testing confirmed that Cooper was the mother of the child. Authorities believe the little boy had been in the water for numerous days before he was found. So far, a cause of death has not been determined.