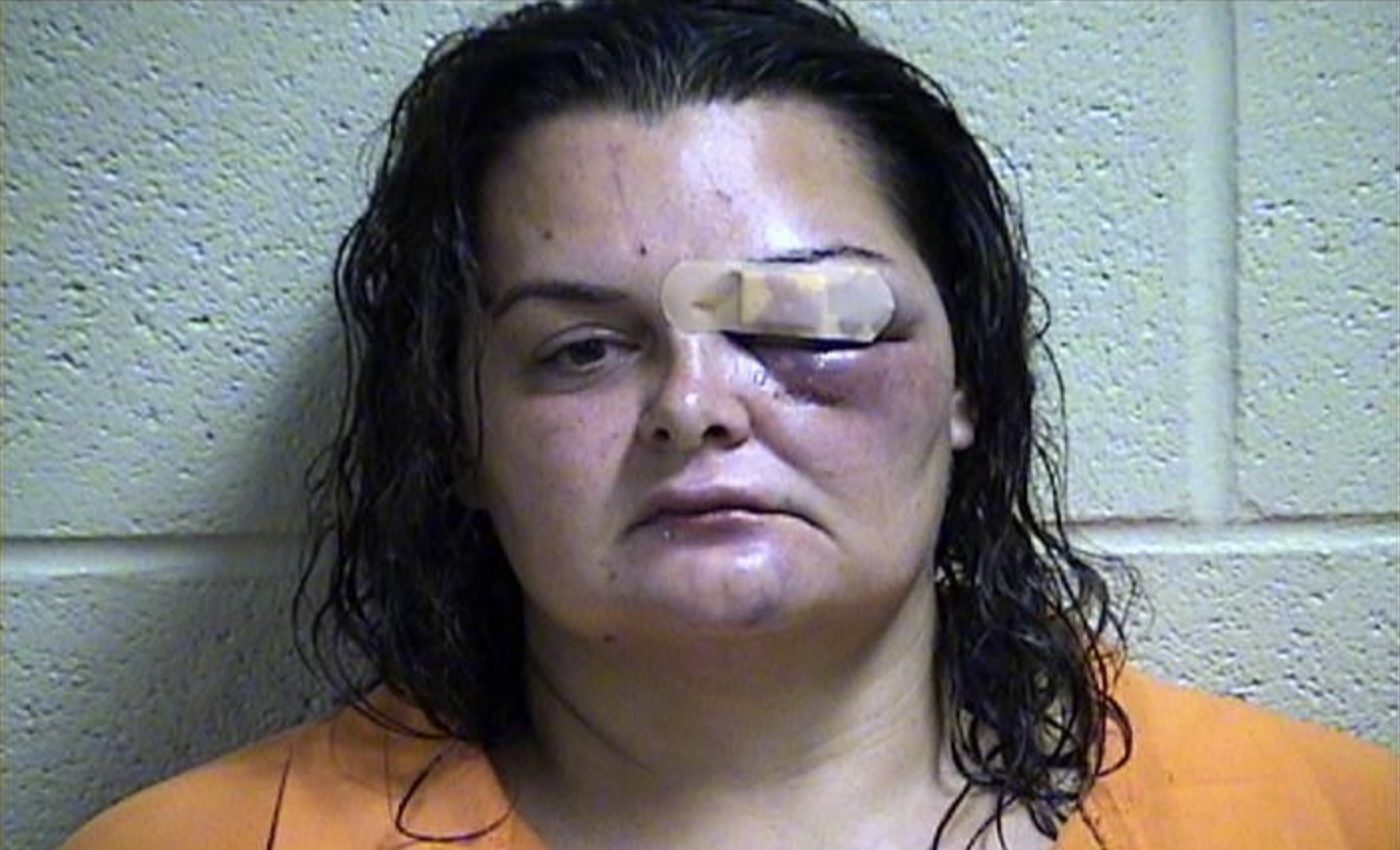 An Oklahoma woman has been charged with murder for allegedly running over her husband with an ATV.

The Pottawatomie County Sheriff’s Office was called to the scene at Soggy Bottoms ATV Trails at about 9:30 p.m. Saturday night after a 911 caller said a “girl was screaming saying her dad was dead.”

“Somebody ran her dad over and said he was dead out on one of our trails,” the caller said, according to KFOR.

Christopher Lewis was located on the trails and taken to a hospital, where he succumbed to his injuries.

Chanelle Lewis, 35, was arrested and charged with manslaughter, but the charges were upgraded to second-degree murder on Tuesday, News 9 reported.

The Lewises, accompanied by his two children, were at the campground over the weekend with another couple. Christopher Lewis’s son, Christian Cornett, told KFOR that his father and stepmother got into an argument over food and that his dad told Chanelle Lewis he wanted a divorce.

Witnesses told investigators that Chanelle “made a statement that she was going to run over him and kill him,” Pottawatomie County Undersheriff Travis Palmer said, and that’s just what she did.

“First one that we’ve ever had where somebody intentionally ran somebody over,” said Palmer.

The incident wasn’t over, however. Palmer said Cornett and his sister “ran down” their stepmother and confronter her, News 9 said.

“She, according to them, tried to run over them,” Palmer said. “He (Chris’ son) was trying to get the keys out of the ATV.”

In the course of that struggle, Cornett told KFOR that he punched his mother in the face — evidence of which was visible in the mug shot after her arrest.

Palmer told News 9 that Chanelle Lewis told deputies she ran her husband over because he assaulted her, but witnesses did not back up that assertion.