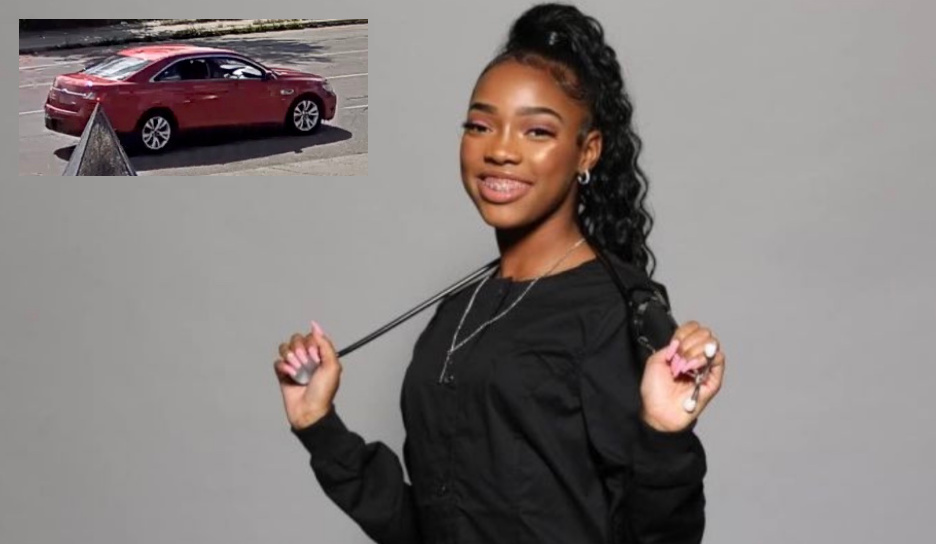 An 18-year-old nursing student was shot and killed Wednesday afternoon as she rode her bicycle with friends in northwest Detroit.

“It appears — all indications — that she was caught in the crossfire of someone who made a horrible decision to use a weapon to resolve whatever dispute that they were having,” White said.

Detroit police released surveillance footage of a Ford Taurus with a distinctive paint job they said was a suspect vehicle.

“That type of vehicle does not come with that paint on it so the car was painted a bright red,” White said. “It had very unique rims on it and we’re asking the community for their support in identifying this vehicle.”

A 20-year-old man was also shot in the incident and was listed in serious condition. He had been sitting in a vehicle, and it’s not clear if he was an intended victim or another accidental victim.

White said police are looking for three or four suspects and asked for help identifying them.