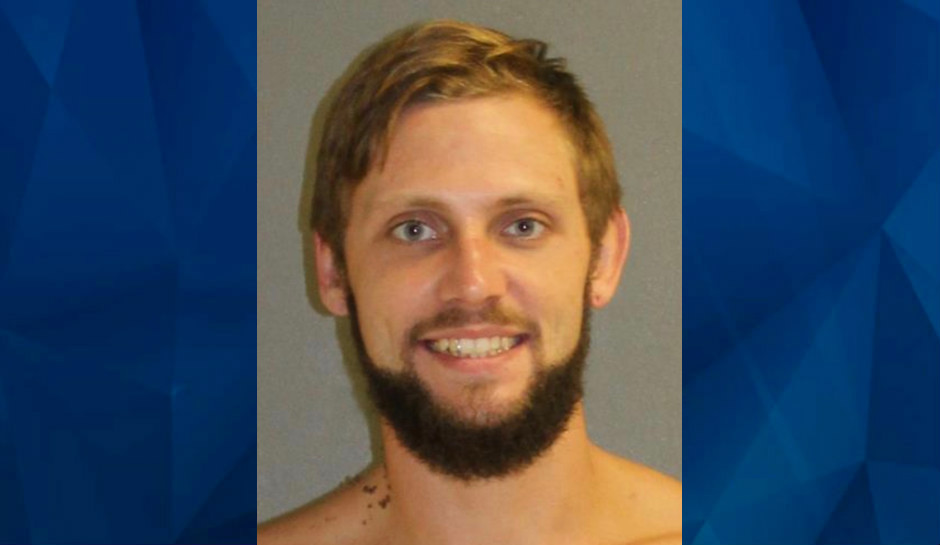 A Florida man was sentenced this week to two years in prison for not telling his sex partners about his positive HIV status.

Gentry Burns, 27, appeared in Volusia County court on Thursday and pleaded no contest to a single count of uninformed HIV-infected sexual intercourse, WESH reported. Two other counts of the same charge were dropped.

Burns was arrested in October 2019 after an ex-girlfriend told detectives she believed she contracted HIV while dating him in 2013, the Volusia County Sheriff’s Office said at the time. The victim told investigators she had been reaching out to other women who dated him to warn them and provided detectives with names of other women she believed could have been infected by him.

Investigators subpoenaed medical records and learned that Burns was diagnosed with the virus in January 2014. They also identified three victims who confirmed they had engaged in sexual activity with Burns without knowing of his HIV status. One victim, who dated Burns in 2016, was diagnosed HIV positive in 2017.

Burns was already in custody at the time of his arrested on unrelated charges and remained in jail on the new charges, which do not allow for a bond.

After his prison sentence is complete, Burns will be on probation for 12 months, WESH said.