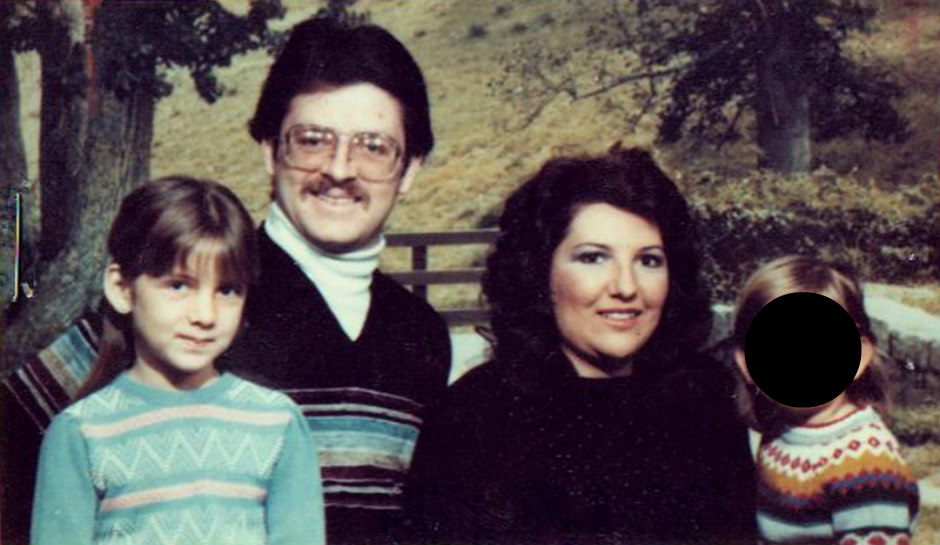 The trial of Alex Christopher Ewing is scheduled to begin Monday in Colorado, over 37 years after his alleged victims were brutally murdered.

Ewing, 60, is facing first-degree murder charges in connection with the 1984 deaths of Bruce and Debra Bennett, and their daughter, 7-year-old Melissa. The couple’s 3-year-old daughter, Vanessa, was left with critical injuries but ultimately survived.

According to court documents, the case remains unsolved for decades, until DNA testing in 2018 matched Ewing. NBC 9 reports that the murder weapon was never found, but a coroner determined that the victims died by being hit with a claw hammer.

Connie Bennett, now 87, was Bruce Bennett’s mother. She’s expected to testify first since she’s the person who found the badly-beaten family after the incident.

“Thirty-seven-and-a-half years ago,” Connie said on Wednesday, according to The Lamar Ledger. “But it doesn’t seem like that long ago, because it’s so vivid in my mind.”

Ewing was serving time in prison prior to the murders. He had been free for almost two weeks when he allegedly carried out the heinous crimes.

Six days before the Bennett family slaying, Ewing murdered a woman in Lakewood. Patricia Louise Smith, 50, was found beaten with a hammer and raped. Around the same time, Ewing also broke into the home of James and Kimberly Haubenschild and beat them with a hammer. Both survived, as CrimeOnline previously reported.

Ewing later entered the Bennett family’s Aurora home while they were celebrating Melissa’s birthday, according to court documents. The intruder clubbed Bruce Bennett and slit his neck when he walked out of the master bedroom. Debra Bennett was then raped and beaten with a hammer.

The killer then raped and bludgeoned Melissa, prosecutors allege. The killer beat Vanessa on the head; she was left in a coma with severe facial injuries that paralyzed her on the left side.

“It’s affected her in so many ways, not only physically but emotionally,” Connie told The Lamar Ledger. “It made it very difficult for her to lead a normal life… She doesn’t really remember anything about the initial attack, but over the years she had a lot of nightmares.”

Ewing fought extradition back to Colorado and pleaded not guilty. Connie has waited decades to see her son and his family have justice.

“At least we’ll know who it was, and it will be over,” she said. “All I want in my older years is some peace and quiet and some tranquility of some kind.”