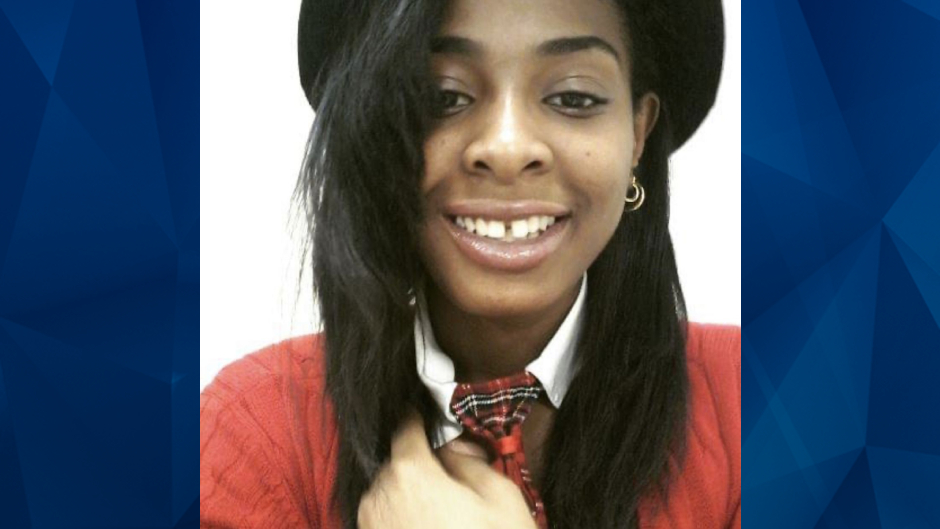 A New York woman who was arrested on Monday for abusing her 3-year-old daughter is the live-in health aide of an elderly man who was found beaten to death hours earlier, according to reports.

Robert Raynor, 80, was found dead at his Staten Island home — shirtless, with trauma to his face, and with the words “I touch little girls” written on his chest. SILive.com reported that shortly after the discovery of Raynor’s body, his home nurse, Rene Ayarde, 28, was arrested in Manhattan for allegedly dropping her child on concrete and throwing a water bottle at her face.

During the incident, Ayarde allegedly took a phone from a woman who was trying to call 911 and knocked her to the ground. Police said Ayarde’s daughter had bruises on her neck and some on her knees and face which were in various stages of healing. The girl stated that her mother threw her to the ground, according to SILive.com.

Ayarde was charged with second-degree assault, third-degree assault, and acting in a manner injurious to a child. She has not been charged in connection with Raynor’s death, which was ruled a homicide.

Despite the message found on Raynor’sbbody, reports indicated that he was not a registered sex offender. He reportedly had 24 prior arrests which included 1987 and 1992 arrests for assault and for a drug offense in 1996.