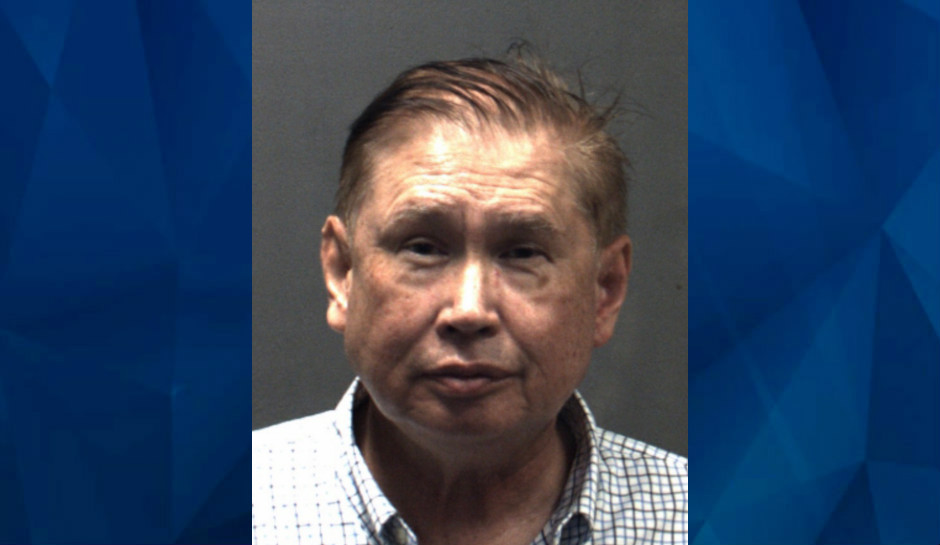 A California pastor was arrested this week after a teenage girl reported that he had sexually abused her between the ages of 9 and 12.

Puredi Hillary, the pastor at Shiloh Tabernacle Church in Rancho Cucamongo, was arrested on charges of continuous sexual abuse of a minor and lewd and lascivious acts with a child under 14, the San Bernardino Sheriff’s Office says.

The victim, now 14, contacted authorities in April, setting off a three-month investigation. Hillary, 67, was arrested on Thursday and is being held on a $350,000 bail.

The sheriff’s office did not say if the victim was a member of Hillary’s church.

KCAL reported that Shiloh Tabernacle Church was founded in 2001 by Hillary and his wife, Ruth Hillary, who are both “apostles” of the church. He is scheduled to appear in court on Monday.