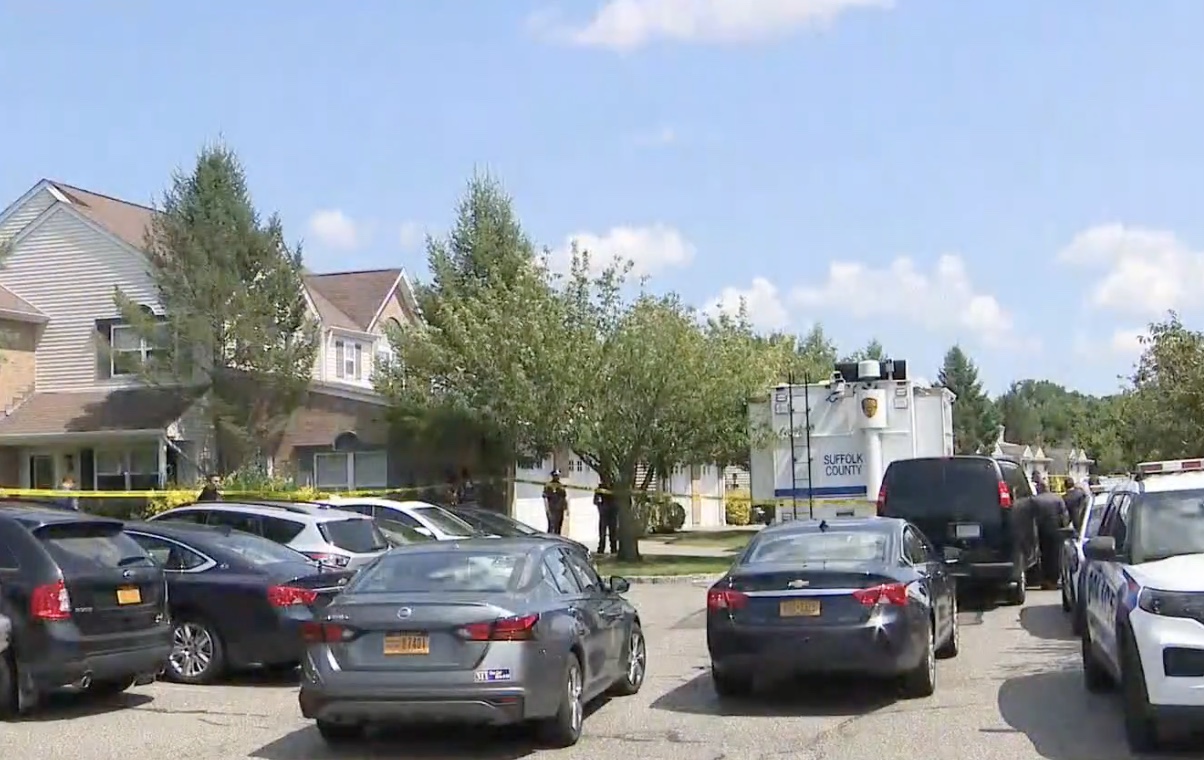 Three people were found dead of gunshot wounds in a Long Island home on Friday, including a couple who planned to marry in the near future.

The third victim, 20-year-old Nyasia Knox, had recently moved to Long Island from Georgia and was staying with her friends while she and her 9-month-old daughter, Lyra — the baby who was found unharmed — settled into the area, Knox’s mother, Patricia Falconi, told the Daily News.

“They should never see daylight again,” she said about the killers, speaking from her Georgia home.

Police said they found the door kicked in and jamb broken at the townhome in Fairfield Hills South, a gated complex in Famingville. They were called to the scene by a relative who found the victims about noon on Friday.

Investigators aren’t sure if the shootings took place late Thursday or early Friday and say two gunmen may have been involved.