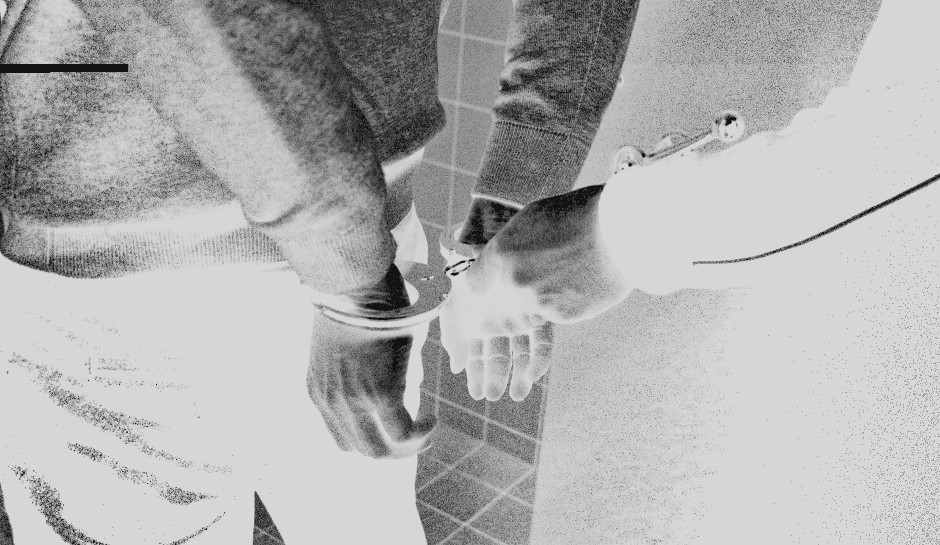 A 14-year-old girl was having none of it this week when a 51-year-old man allegedly put a sticky note on her phone soliciting sex.

“I want to do some nasty things to u pay to play $$ Marcus text me…” the note said, including a phone number that detectives say belongs to Douglas.

The teen walked straight to a nearby firehouse and called police.

The following morning, detectives texted Douglas, taking on the identity of a 14-year-old. The charging documents say Douglass, who called himself a “hip” 45-year-old, asked about the teen’s sexual history, and worried that her mother might find the sticky note if she hadn’t disposed of it. Eventually, he agreed to pay $80 for oral sex and set up a meeting on 5th Street NW.

But instead of a teen girl, Douglas was met on 5th Street by police detectives and agents from the FBI’s Child Exploitation and Human Trafficking Task Force.

Douglas, charged with enticing a child, was still behind bars early Saturday evening, according to jail records.