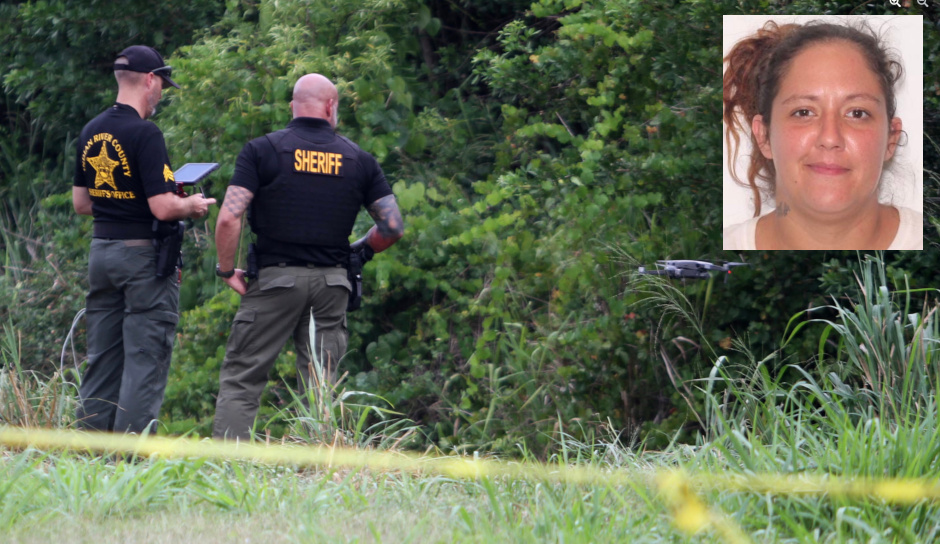 Indian River County deputies investigating a “creepy amount” of buzzards in a neighborhood near Gifford found the body of a woman who’d missing missing more than week.

Maria Guadaloupe Romo, 33, was found dead in canal, and investigators are treating her death as a homicide, according to the Indian County Sheriff’s Office.

Initial reports indicated that Romo was pregnant, but deputies later said “there is no evidence to support that claim.”

Romo was last seen on July 17 in Vero Beach, about three miles south of Gifford.

Police have not released the cause of death or any other details.