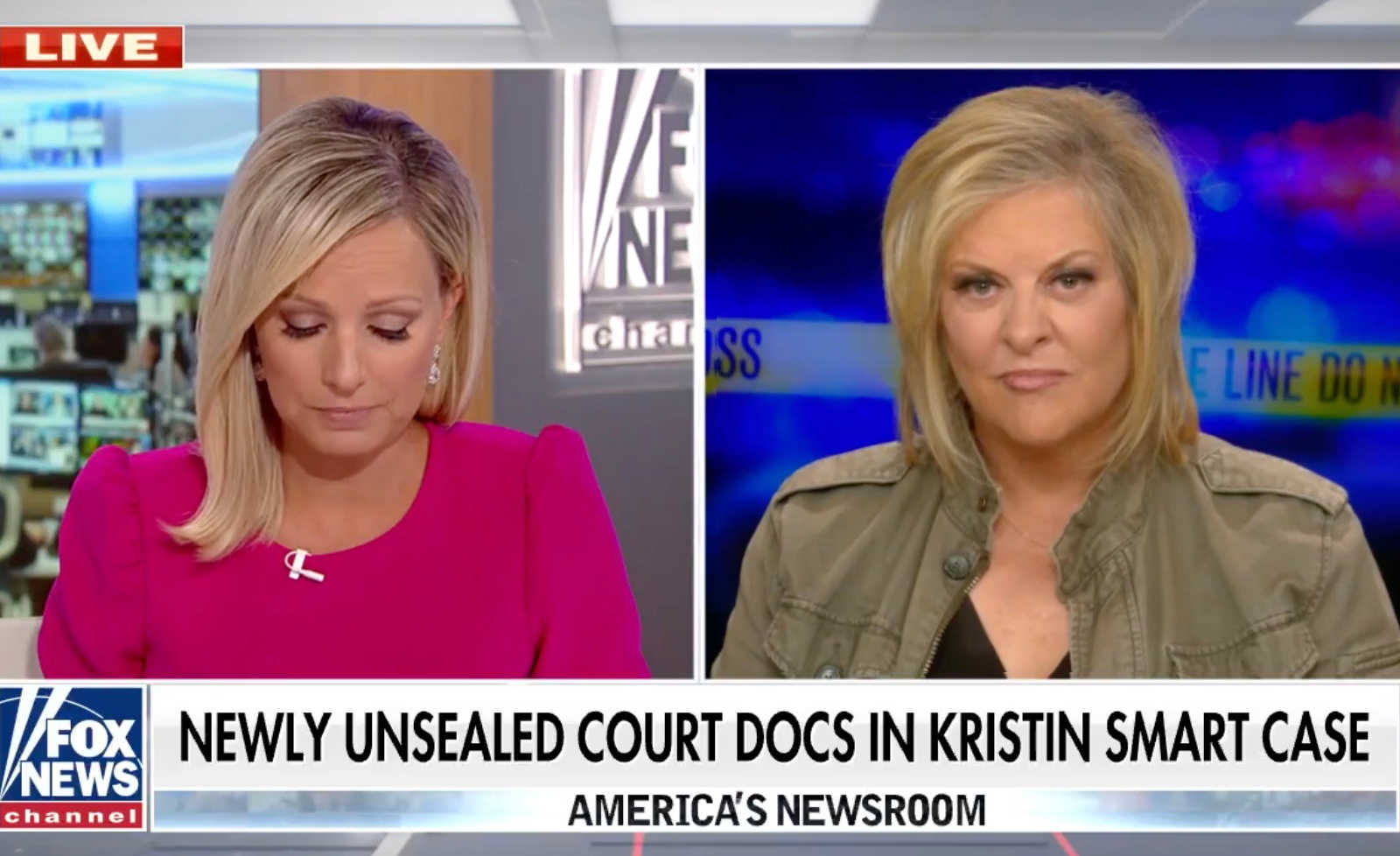 Nancy Grace: Kristin Smart Was ‘Obviously Drugged’ When She Left Party Where She Was Last Seen With Paul Flores

More than two dozen women have come forward to say that accused killer Paul Flores “either raped, drugged, stalked, or peeping tommed them,” CrimeOnline’s Nancy Grace said, but none of those allegations will be presented when Flores goes on trial for the death of Kristin Smart.

A judge said the evidence for those cases is “too thin,” Grace told Fox News’s “America’s Newsroom,” but there’s still some bombshell evidence that will be presented.

A recent search found “a homemade CD he made of himself having sex with women going in and out of consciousness,” she said.

And then there was a Google search for “real drunken girl drugged and raped while passed out.”

“Who googles that?” an incredulous Grace asked.

Paul Flores, 44, is the prime suspect in disappearance and presumed death of 19-year-old Smart in 1996, when both were students at California State Polytechnic University. Flores and his father, Ruben Flores, were arrested in April after investigators searched their homes.

While Paul Flores has been charged with murder, Ruben Flores was arrested at his Arroyo Grande residence on a charge of “accessory after the fact of a felony,” CrimeOnline previously reported.

Investigators said they found traces of human blood on a patch of soil that had been disturbed underneath Ruben Flores’ house, surrounded by a lattice. A tenant at the property told authorities the Ruben Flores always kept the area locked with a padlock.

Paul Flores was the last person seen with Smart, after a party at the school, and her body has not been found.

“Let’s be clear, they weren’t just walking home from a party,” Grace told “America’s Newsroom.” “Let’s start at the party where Paul Flores, the prime suspect, in this case, was all over Kristin Smart.”

“In fact, at one time, he was so all over her they fell to the floor,” she said. And people at the party told Flores to leave her alone.

“They left the party and she was so out of it. After just one or two drinks, she laid down on a lawn. She was obviously drugged,” Grace said. “He was the last one seen holding her up, insisting he would take her home to his or her dorm.”

A preliminary hearing in the case is scheduled for August, at which time prosecutors will present “just enough” of their case to get it bound over for trial, Grace said. And then — Smart’s parents have filed a lawsuit against Flores’s mother and her boyfriend, alleging that they helped move their daughter’s body.