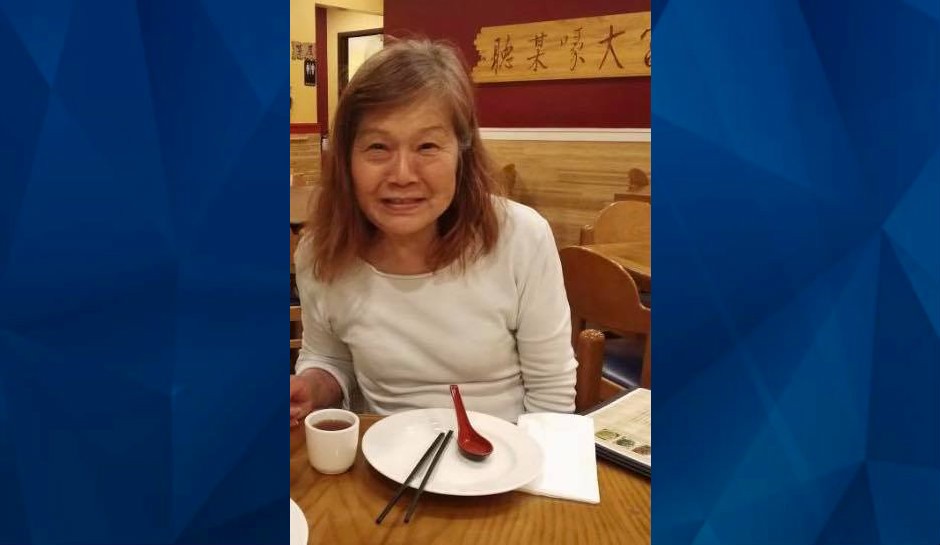 The body of a missing Virginia woman who vanished last month after grocery shopping has been found, and someone she knew has been charged with her murder, WRC-TV reports.Emily Lu, 72, disappeared more than seven weeks ago on the evening of June 3 after shopping at an Aldi store in Woodbridge, Virginia, about 20 miles southwest of Washington, D.C.Her vehicle was later recovered at her home with products she purchased still inside the car.

Authorities on Saturday said they have arrested 25-year-old Brian George Sayrs Jr. in connection with Lu’s disappearance and have charged him with second-degree murder and felony concealment of a body, according to WJLA-TV.

Sayrs, who was one of Lu’s tenants, called detectives on Friday night, met with them and brought them to an area where police later found Lu’s body, Maj. Ed O’Carroll of the Fairfax County Police Department told reporters at a news conference on Saturday, according to WJLA-TV.

Lu’s body was found in a forested area in Lorton, Virginia, where she lived. No motive has been identified at this point.

“This murder is tragic. This murder is heartbreaking. Emily didn’t deserve what happened to her. She did nothing wrong,” O’Carroll told reporters, according to WJLA-TV.

Investigators had talked with Sayrs previously in the course of the investigation, but police declined to detail the precise nature of the conversations.

Earlier this month, police said they believed that someone Lu knew was a suspect in her disappearance. That person had not been identified at the time, however, Fairfax County Police Chief Kevin Davis confirmed Saturday that Sayrs was the investigation’s target.

“He was the person of interest,” Davis told reporters, according to WJLA-TV. “If we had probable cause to charge him with the murder earlier, we would have.”

It was not immediately clear why Sayrs decided to contact authorities.

Investigators had believed that foul play was suspected after finding signs of a struggle inside Lu’s home.

In their search for Lu, authorities combed a wide swath of ground and drained a retention pond, including an area near her home where some of her clothing was found.

Lu was reported missing on June 4 after she didn’t show up for work caring for the elderly. She has lived in the area for about 30 years, her daughter, Jenny Ball, told WRC-TV.

“Now it’s time for the criminal justice system to take it from here and hold Brian Sayrs accountable for the brutal, vicious murder of 72-year-old Emily Lu,” Davis told reporters Saturday, according to WJLA-TV.

Sayrs is being held in jail without bail.