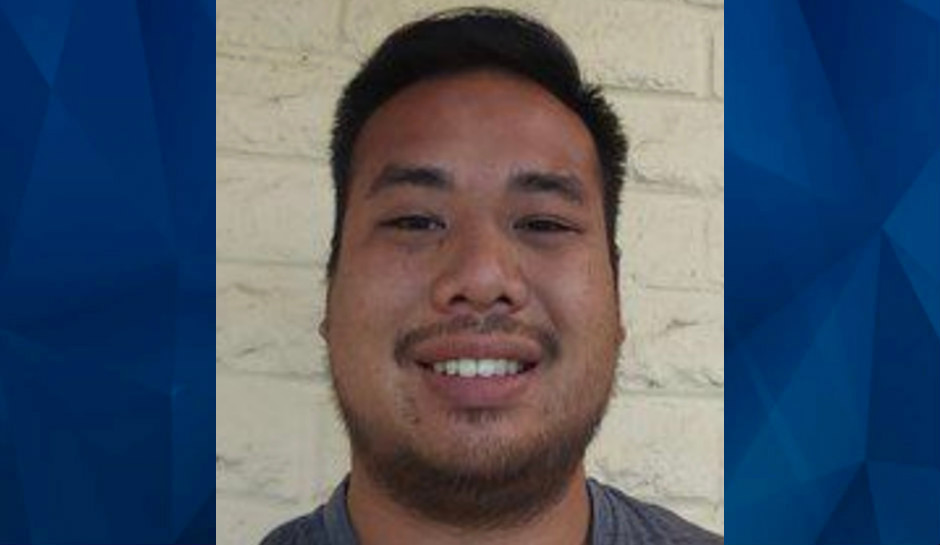 A California Lyft driver has been charged with manslaughter after a passenger he was carrying died from injuries sustained when he allegedly fell asleep behind the wheel and crashed into a light pole.

Tustin Police said its officers responded to the single-vehicle crash at about 7 a.m. on April 4.

Tustin police completed its investigation and Orange County issued a warrant for Pham’s arrest on Tuesday. He was arrested the following day and is being held on $50,000 bail, according to jail records. In court on Friday, he pleaded not guilty to the manslaughter charge as well as charges of possession of drug paraphernalia, providing false information to a police officer, and making an unsafe turn or lane change change, according to court records.

Pham was fired from Lyft, and the company said it was cooperating with authorities.

Pham is expected in court again on August 9, according to jail records.