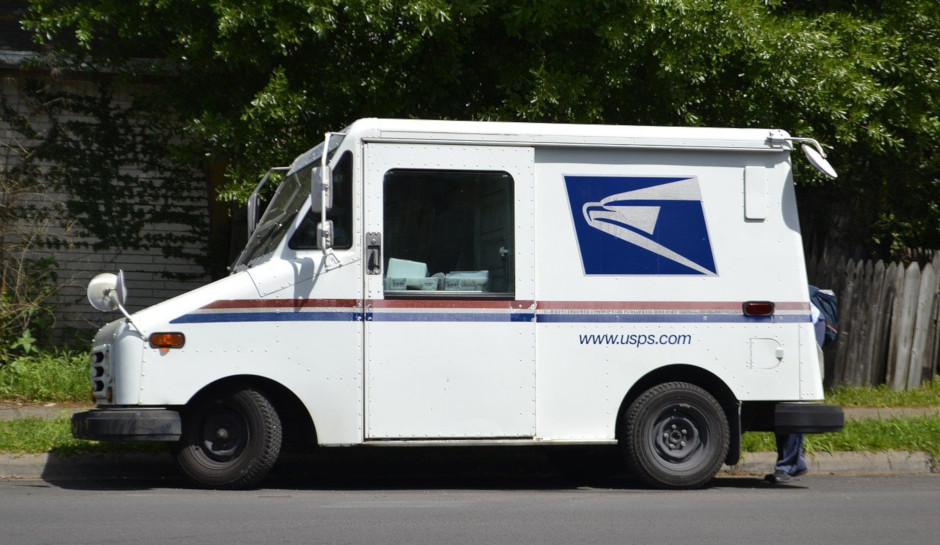 An Alabama postal worker was shot while out on his route in Tarrant Wednesday afternoon, and investigators are still sorting through clues and seeking witnesses this weekend.

According to AL.com, the unnamed postal worker had just hand-delivered mail to a resident and gotten back into his truck when a car pulled up and someone opened fire. The postal worker, bleeding from the lip and the lower side, sought help from three homes before finding someone home.

He was taken to a hospital and has since been released to recover at home.

Birmingham’s US Postal Inspector Tony Robinson told AL.com on Saturday that tips are coming in slowly, but more information is needed.

“It is possible that someone is still holding the key that will help bring all the other pieces together into a well-defined picture,” he said.

The US Postal Service has a standing reward of up to $50,000 for information leading to an arrest and conviction of anyone responsible for an attack against a postal employee while on official duty.

Robinson asked residents to keep an eye out for postal workers and alert them to anything that might affect them on the job.

“Postal employees are part of the community, especially the letter carriers going out into the neighborhood six sometimes seven days a week,’’ he said. “They become part of the backdrop.”

Anyone with information is asked to call postal inspectors at 877-876-2455 or contact via postalinspectors.uspis.gov. The case number is 3430726.