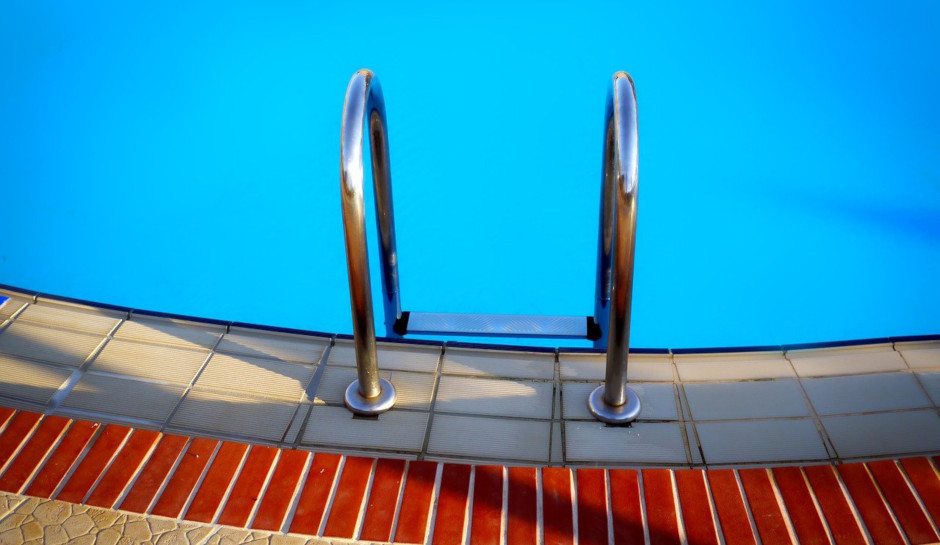 The City of Atlanta abruptly shut down all 12 of its outdoor public pools on Sunday, a day after a 17-year-old boy was shot and killed at one of them.

Atlanta police said they responded to the pool at Anderson Park on the city’s west side shortly after 6:30 p.m. on Saturday, WSB reported. The victim was rushed to a hospital, where he was pronounced dead.

An investigation revealed that the teen had been involved in an argument with a man that escalated into violence. Police have not released the name of the victim. It’s not clear if police have a suspect in custody or know who the suspect is.

Just after 12:30 p.m. on Sunday, the city announced the pool closures, which do not include indoor pools or splash pads.

“The Department of Parks and Recreation is completing an operational assessment of all City of Atlanta outdoor pools at this time,” said a release from the mayor’s office. “Out of an abundance of caution for our residents and staff, it remains necessary to keep the pools closed until further notice.”

The city told WSB that further information about the closures would come from Atlanta Police, who told the station the closures could be related to the fatal shooting.

The station also reported that the private company that manages the city’s outdoor pools, American Pools, has been the focus of sharp criticism from some city residents since the pools opened for the summer on May 29.

The city decided earlier this year not to charge city residents for use of the pools this summer. They have been opened under a limited capacity because of the COVID pandemic.