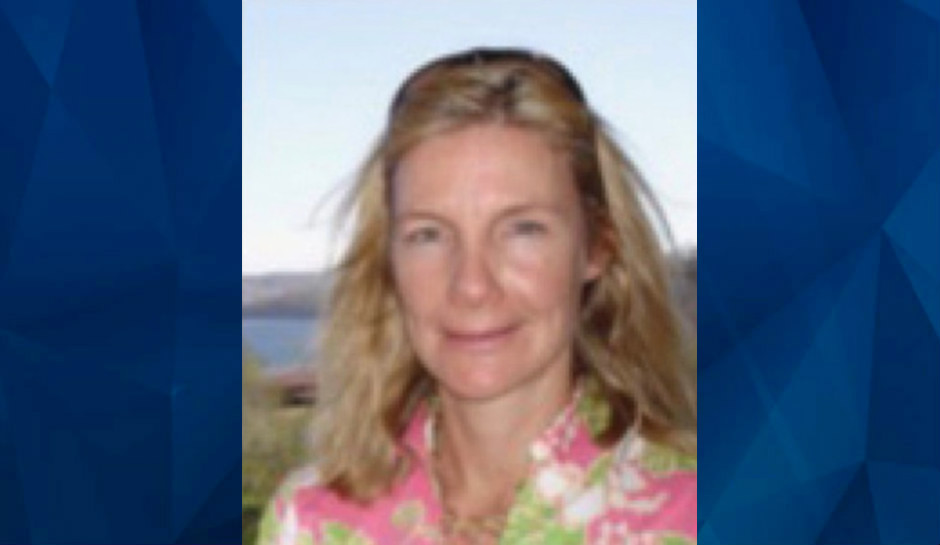 Remains Found in Search for Missing University of Virginia Lecturer

Shenandoah National Park has suspended its search for a missing University of Virginia lecturer after remains found Saturday morning were preliminarily identified as those of Julia Christine Devlin.

Three days later, her car was found wrecked and abandoned just off Skyline Drive in the southern part of the park, sparking the search for the 55-year-old economics lecturer.

The park, which was leading the search efforts, said the body believed to be Devlin was found by searchers at about 10 a.m. Saturday “in extremely steep and rough terrain in the southernmost part of the park.” The body has been transported to the Augusta County Office of the Medical Examiner for official identification and a determination of cause of death.

Park officials did not say how far the body was found from Devlin’s wrecked car or whether they suspect foul play.