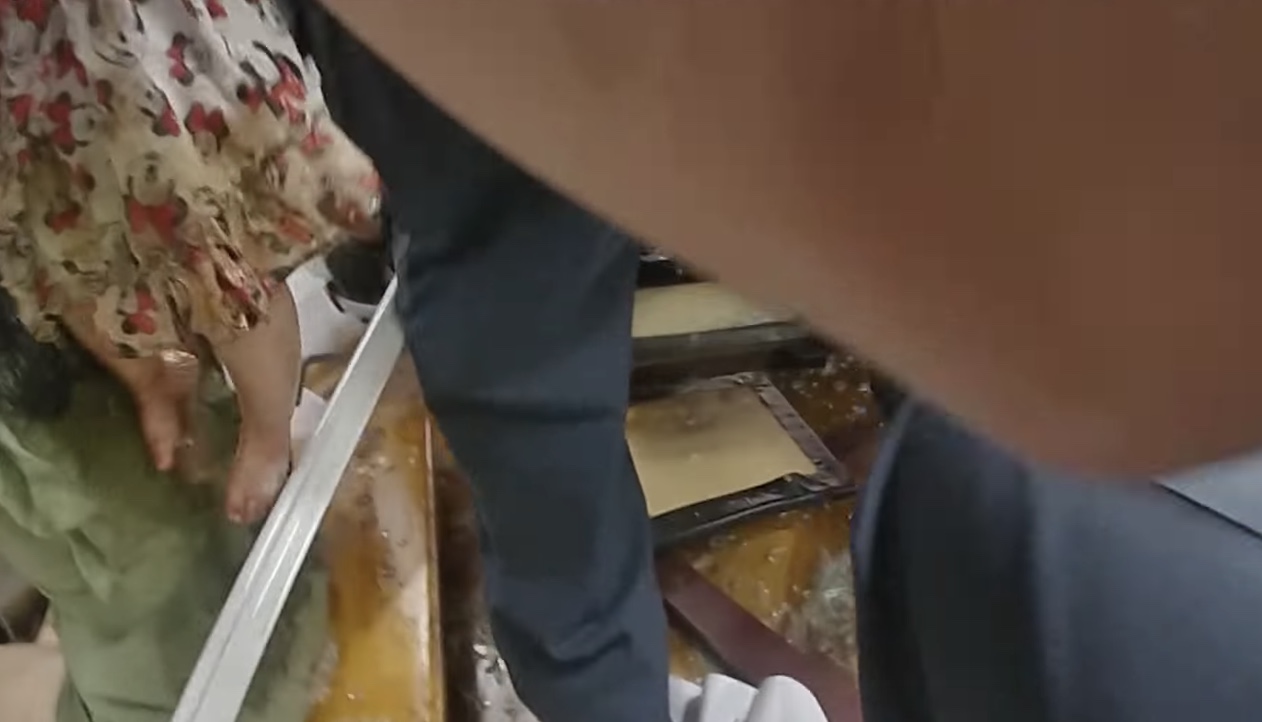 SEE IT: Yonkers Cops LIFT CAR OFF BABY Trapped Underneath After She & Mom Are Hit by Intoxicated Driver [Cops]

Two Yonkers police officers leapt into action on Friday after an apparently intoxicated driver mowed down a mother and her infant daughter, pushing both through the storefront of a barber shop and trapping the little girl beneath the vehicle.

Officers Rocco Fusco and Paul Samoyedny were having breakfast at a bagel shop next door when they heard the 8:30 a.m. crash and rushed into the barber shop, where bystanders were already trying to assist. With the 36-year-old mother sitting among the wreckage at the front of the vehicle, Fusco stationed himself at its battered grill and, with the help of bystanders, lifted the car off the baby while Samoyedny pulled her out.

Yonkers police said the mother suffered a serious femur fracture, and the baby had a skull fracture and 3rd degree burns to the back and the foot. Both were taken to a nearby trauma center and are expected to survive. The owner of the barber shop also sustained a minor cut.

Police released video of the dramatic incident, including body camera footage from the two officers. Surveillance video shows how the crash occurred — the mother, carrying the baby, steps out to cross the street while a dark sedan appears to be crossing the same street but traveling in the opposite direction at the intersection. Suddenly the sedan jerks to the left, hits a curb and a parked vehicle, then plows into the mother holding the baby as she tries to run out of the way. The car continues into the front of the barber shop.

The body camera video shows the chaotic situation inside as both officers and the bystanders rush to help.

Yonkers police said the driver, identified as 43-year-old David Poncurak, and a female passenger were detained; neither were injured. Detectives later determined that Poncurak was driving with a suspended license, and they found an alcoholic beverage in the vehicle. Poncurak was arrested and charged with driving while intoxicated, 2nd degree vehicular assault, and 2nd degree aggravated unlicensed operation.

“It’s honestly a miracle that both of them survived — very strong mom and an even stronger little infant,” Fusco told 6ABC.

Police Commissioner John J. Mueller praised his officers and the bystanders who jumped in when needed.

“It is always a tragedy when someone is injured by the reckless and criminal acts of another person, and that is only amplified when those injured include an infant,” Mueller said. “Luckily, two veteran officers of Yonkers’ Finest just happened to be getting breakfast next door and quickly took action along with members of the community to rescue a child trapped under the vehicle and render aid to her mother. The actions taken are nothing short of heroic. ”