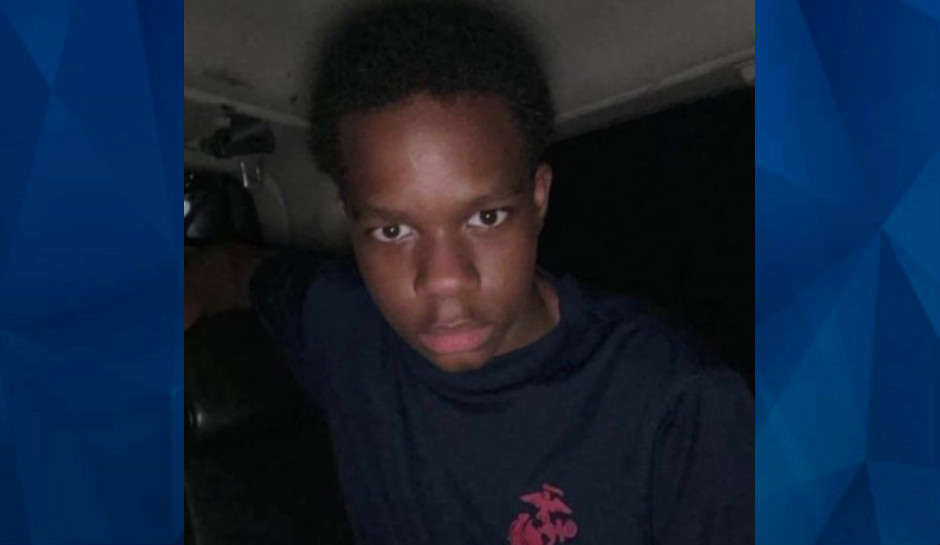 A 13-year-old Florida boy who vanished while walking to a store Friday afternoon was found dead late Sunday night.

The body of Darius Swain was found behind a Tallahassee Walmart not far from where he was last seen, his aunt, Dawn Burke, told WTXL.

The Tallahassee Police Department has not confirmed the boy’s identity, saying only that they’re conducting a death investigation where a juvenile male was found dead at about midnight.

Family members said Swain, who was visiting his father from Sanford, headed for the Family Dollar at about 2:30 p.m. on Friday but never returned. Search dogs tracked the boy’s sent to a nearby Dunkin’ Donuts, and searches spread out from there.

Investigators ask anyone who may have seen something to please call 850-891-4200. They may also remain anonymous by calling Crime Stoppers at 850-574-TIPS.