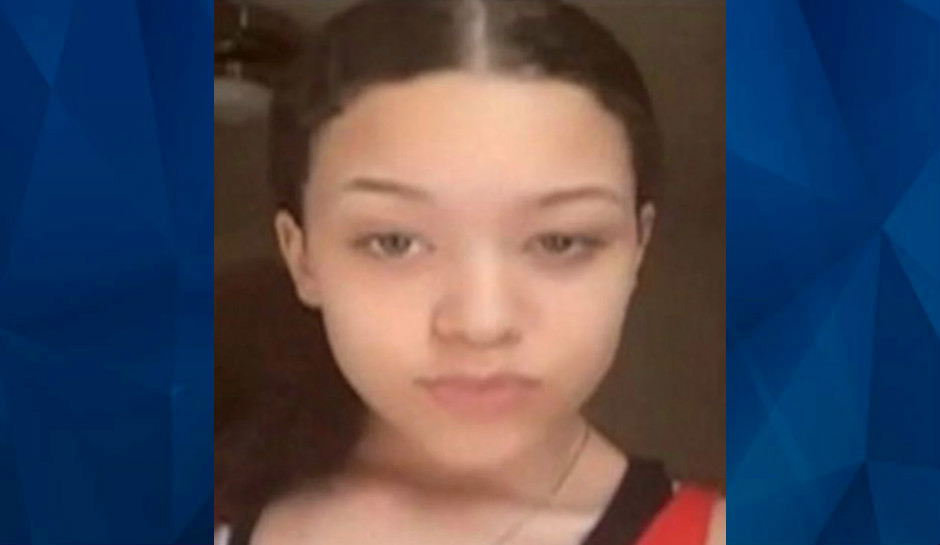 Philadelphia police last week identified and arrested a suspect in the murder of a 13-year-old girl earlier this year.

Alezuana Carter was found inside a home with a gunshot wound to the mouth on April 18 just before 11 p.m., ABC 6 reported. She was taken to a nearby hospital, where she was pronounced dead.

Luis Rodriguez, 25, faces multiple charges, including murder, and is being held without bail, according to ABC 6.

An arrest affidavit quotes a witness who said Rodriguez ran from the scene of the Carter’s shooting saying, “I shot her, I shot her in the neck.” The same witness said that Rodriguez bragged about killing the girl on several other occasions.

“There’s nothing you can do as a parent to prepare you for something like this,” Carter’s grandfather, William Orr told ABC 6 in May. “We all live down South Philly and southwest, so I have no idea how she managed to find her way down to this neighborhood.”

Orr said it’s believed Carter ran away with some friends. He said that it took police two weeks to identify her after the murder and notify the family.