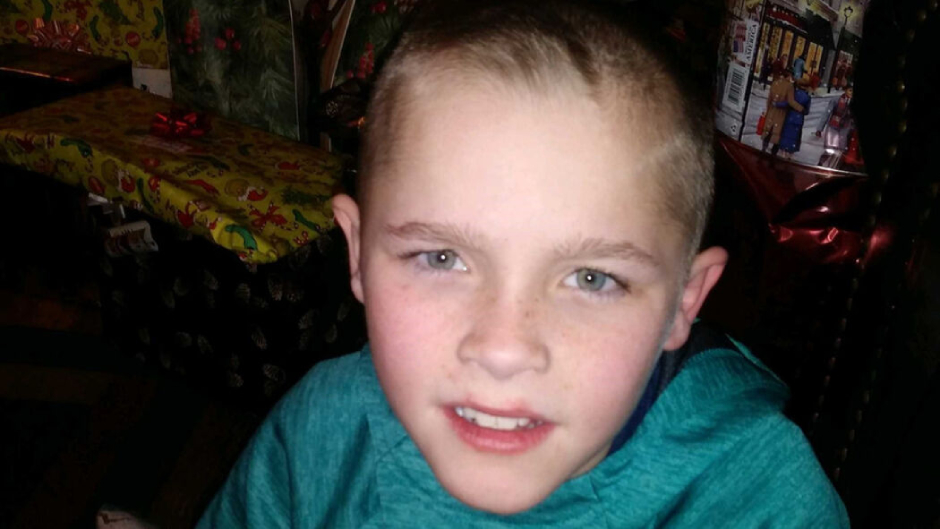 Autistic Boy Wandered From Care Facility a Day Before He Died in Hot Car: Officials

An 11-year-old Utah boy who died Wednesday in a hot car at a care facility had wandered off twice in the days leading up to his death, according to state officials.

KSTU reported that a Department of Human Services notice which references Joshua Hancey’s July 21 death stated that he had wandered off on July 11 and July 20 while under the care of Roost Services in American Fork.

Despite the organization saying they would train staff on Hancey’s behavioral plan and how to stay alert to keep him safe, the boy was found deceased in a vehicle located outside their building a day after the second wandering incident.

Hancey was apparently in the vehicle for up to two hours before he was found. The windows were rolled up at the time, according to The Salt Lake Tribune.

Hancey’s mother explained to KUTV that the child had severe autism and the state placed him with a proctor family who had specialized training on how to care for autistic children. She claimed she and her husband retained legal custody of Hancey, but he did not live in their home as they were unable to care for him.

Hancey was reportedly enrolled in a day program at Roost Services — which the Department of Human Services placed under a conditional status two days after his death. The designation means the facility cannot accept new clients and must cooperate in the ongoing investigation into Hancey’s death.

According to The Tribune, state officials said Roost Services did not have an employee trained in CPR and first aid on duty at all times. The organization allegedly also had an unauthorized ratio of direct care staff to clients and failed to implement protocol ensuring client safety.

KUTV reported that Roost Services had no previous citations. It is unclear whether criminal charges will be filed in this case.