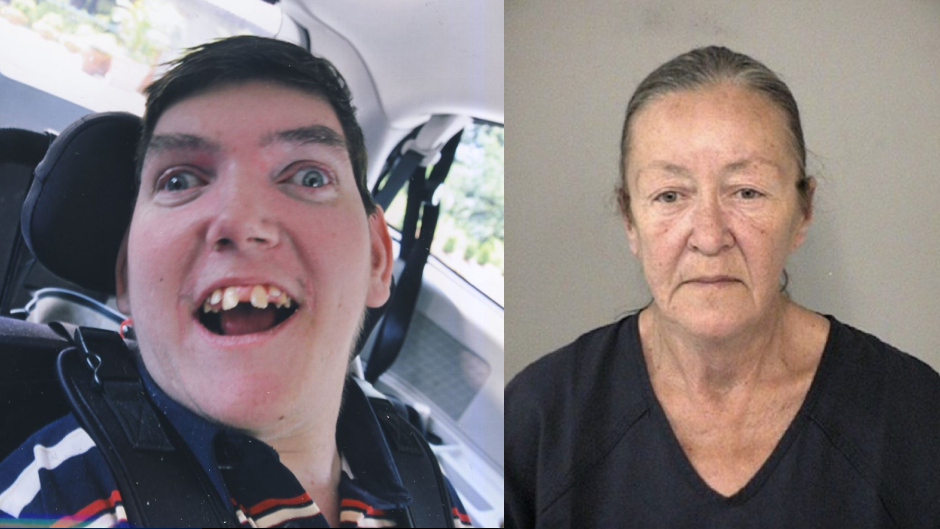 Man Violently Shaken as Baby Dies 37 Years Later. His Sitter Is Charged With His Murder.

A woman was arrested in Texas earlier this month — 37 years after she allegedly shook an infant in an incident that led to his death in 2019.

The Sun-Sentinel reported that Terry McKirchy, 22, shook 6-month-old Benjamin Dowling in Hollywood, Florida, in 1984 while watching Dowling and four other children, including two of her own. Dowling was left severely disabled before his death at age 35.

Police initially arrested McKirchy in 1984, when she claimed the infant fell off the couch. As part of a plea deal, McKirchy pleaded guilty in 1985 to first-degree attempted murder and aggravated battery on a child. Because she was six months pregnant, a judge ordered her to serve her sentence on the weekends — and only until her child was born, according to the Sun-Sentinel.

Dowling’s mother recounted picking up her infant son on that fateful day in 1984 and seeing his hands clenched and him turning blue. She also recalled his breathing being shallow as he blankly stared at her.

Dowling’s mother rushed him to the hospital, where he was diagnosed with Shaken Baby Syndrome. The Sun-Sentinel reported that he was shaken so violently that he sustained a brain hemorrhage.

The victim’s parents told the news outlet that Dowling never progressed developmentally past 5-and-a-half-months. They said he was unable to walk, communicate, eat, or care for himself as a result of McKirchy’s actions.

The Sun-Sentinel also reported that Dowling was 18-months-old when he had a feeding tube placed that would remain in his abdomen until his death. At some point, he also had metal rods put into his spine because he could not stay upright.

A Broward County medical examiner conducted an autopsy and concluded that Dowling’s 2019 death was directly caused by the 1984 shaking incident. The coroner referred the case to Hollywood police, who forwarded it to the state’s attorney’s office. A grand jury indicted McKirchy in late June, according to the Sun-Sentinel.

McKirchy, 59, who was arrested in Texas on July 2, is awaiting extradition to Florida. She is charged with first-degree murder.