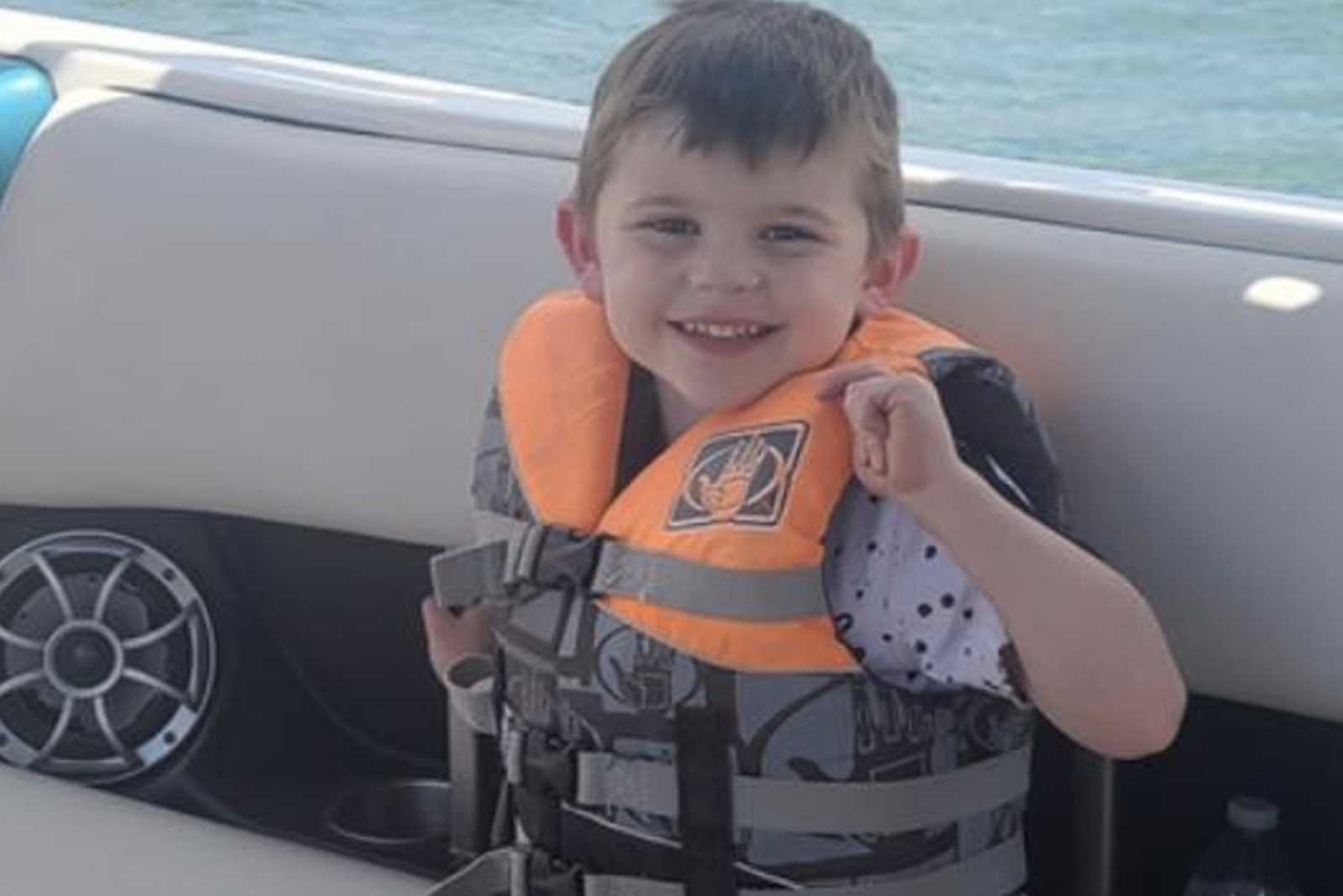 Hurricane City Police Officer Dan Raddatz didn’t explain what that meant or where in the bedroom the boy was found, just that he wasn’t found in his bed, KUTV reported.

“it’s unfortunate, that’s for sure,” he said.

Police issued an alert Sunday morning after the boy was not in his bed where he’d been tucked in the night before, as CrimeOnline previously reported. The child’s body was found about three hours later.

Investigators initially suggested that Wallis’s non-custodial, biological mother might have something to do with his disappearance, but that proved not to be the case. Raddatz said the woman was interviewed by detectives who determined she wasn’t involved.